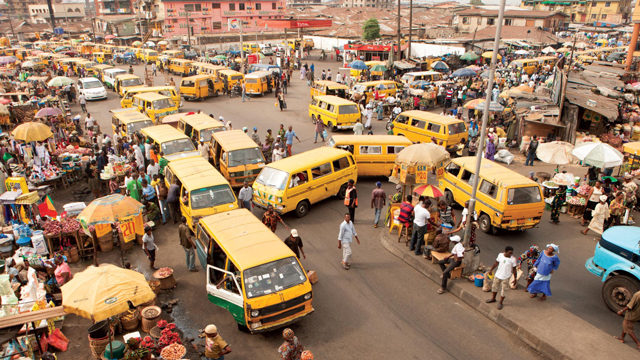 The Q1 GDP estimates was also recorded against the backdrop of significant global disruptions resulting from the Covid-19 public health crisis, a sharp fall in oil prices and restricted international trade, the NBS noted.

According to the Nigerian Gross Domestic Product Report – Q1 2020, released by the statistical agency, in the quarter under review, aggregate GDP stood at N35.64 trillion in nominal terms compared to N31.82 trillion in the first quarter of 2019, with a nominal growth rate of 12.01 per cent year on year.

Relative to the first quarter of 2019, the nominal growth rate was higher by 0.11 per cent, but lower than the proceeding quarter by –0.32 per cent.

However, quarter on quarter, real GDP growth was –14.27 per cent compared to 5.59 per cent recorded in the preceding quarter.