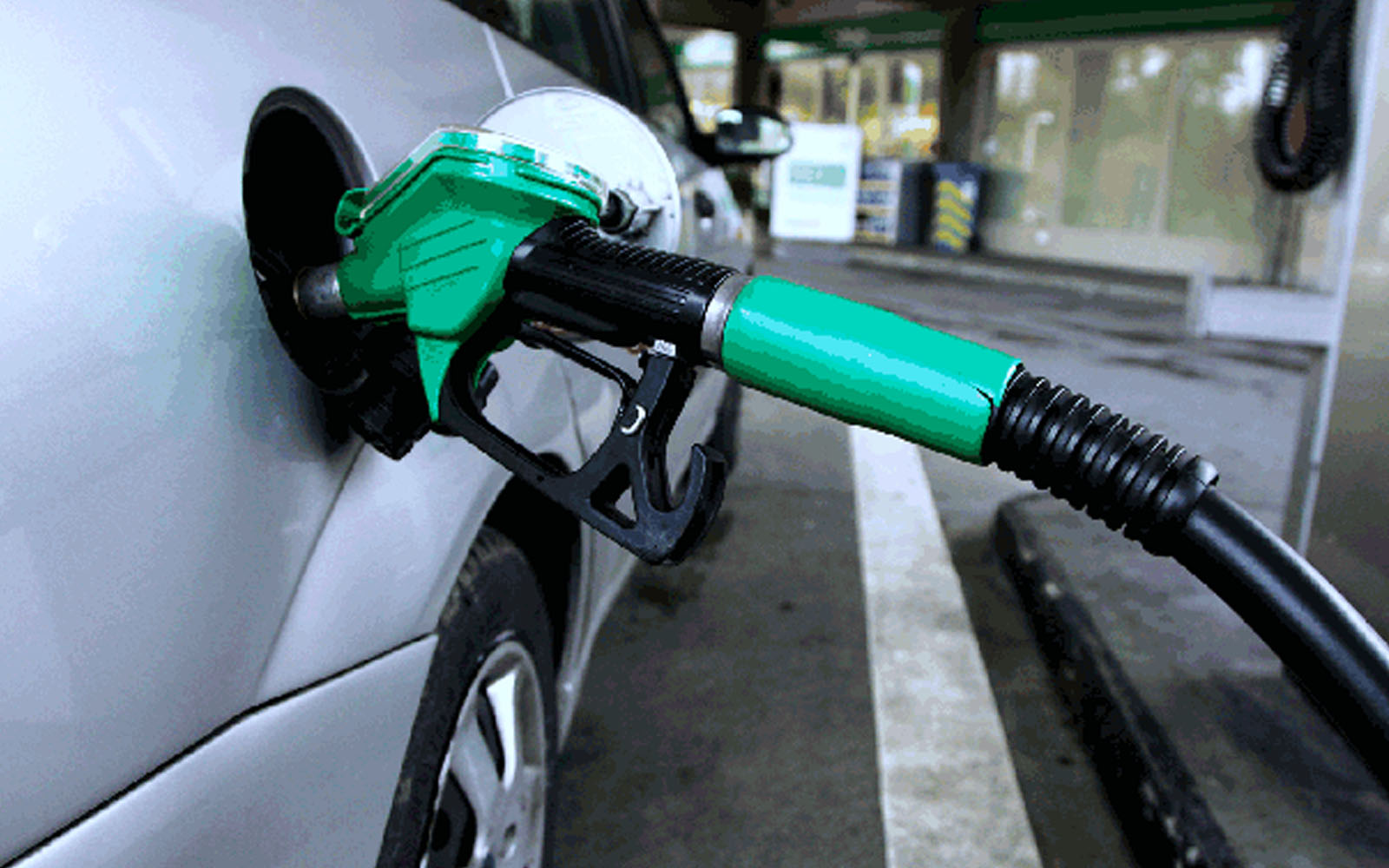 The federal government is expected to spend N750.81bn on petrol subsidy in 2020, latest data from the Petroleum Products Pricing Regulatory Agency have shown.

For more than two years, the Nigerian National Petroleum Corporation has shouldered petrol subsidy’s spending on behalf of the Federal Government.

It was observed from the PPPRA’s data obtained on Tuesday that the N750.81bn was N300.81bn higher than the N450bn which Zainab Ahmed, the minister of finance, Zainab Ahmed, recently said had been approved for subsidy in 2020.

The minister had during the public presentation of the 2020 budget details stated that a provision of N450bn had been made for ‘under-recovery’ of cost in respect of the importation of the Premium Motor Spirit, popularly called petrol.

According to her, this cost will be borne by the NNPC as part of its operations cost as currently being practised.

“A provision has been made in the budget for under-recovery for the PMS in the sum of N450bn provided in the fiscal framework. It is under-recovery because it is a cost operation for the NNPC,” Ahmed had said.

But figures obtained by The PUNCH in Abuja from the PPPRA pricing template for petrol showed that the Expected Open Market Price for the commodity hovered between N165 and N178 per litre in the months of November and December 2019.

Operators stated that the fluctuation in the EOMP of petrol was due to the instability in the international price of crude oil.

The Organisation of Petroleum Exporting Countries and its allies have been working hard to ensure that crude oil price does not slip below the $60 per barrel price, which it has maintained for several months.

Further findings showed that the ex-depot price for collection of petrol from the NNPC, which is the sole importer of the commodity into the country currently, remained at N133.28/litre.

The difference between the EOMP and the ex-depot price for collection of petrol for the selected days showed that the NNPC had been spending an average of about N37.4 on every litre of petrol consumed in Nigeria.

The national oil firm puts the daily consumption of petrol in Nigeria at about 55 million litres.

When this is multiplied by the 365 days in 2020 and at an average subsidy spending of N37.4 on every litre of petrol, the NNPC would be incurring a total of about N750.81bn as petrol subsidy by next year.

Commenting on the development, the Chief Executive Officer and Executive Secretary, Major Oil Marketers Association of Nigeria, Mr Clement Isong, described the subsidy on petrol as a drag on the downstream sector of the nation’s oil and gas industry.

Isong said, “We have no idea as to what subsidy spending is as of today. We are, therefore, unable to make any comment on whether it is going up or down.