Expert taxation legal fireworks are currently raging among different groups weighing in on the recent Federal Harcourt Port Harcourt judgement stopping the Federal Inland Revenue Service (FIRS) from continuing to collect  Value Added tax (VAT) in Rivers State, a judgement with nationwide implication for the revenue service, which yearly has a target set by the Nigerian federal government. 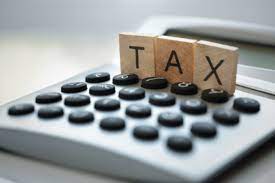 While some experts have lauded the ruling, describing the laws that gave FIRS the initial order to collect VAT from state operations as “oppressive, inequitable and inappropriate,” others said it is a violation of extant laws, doubting how the judge arrived at his decision.