The decision by the Nigeria Labour Congress to embark on strike Thursday to press for an increase in the national minimum wage from N18,000 to N65,000 may finally pressure the Federal Government to jerk wages to N45,000, an investigation by business a.m. has revealed. 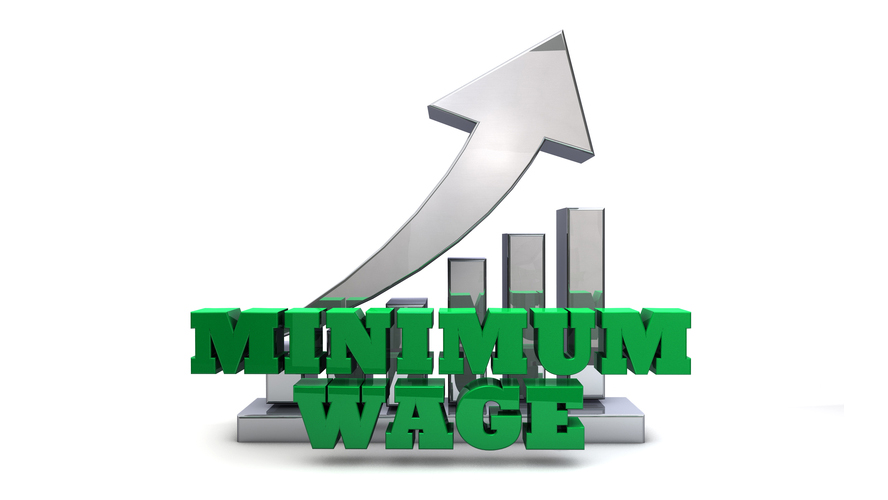 A cross section of analysts who spoke to business a.m. said the Federal Government may not concede to the N65,000 being demanded by the NLC but would fix N45,000 as the new minimum wage.

Most of those who spoke to business a.m. say though the wage increase is long overdue, the question of sustainability is key as most state governments are in default of paying the N18,000 minimum wage approved seven years ago.

The present administration, which has promised to tweak the minimum wage in the run-up to the 2019 elections has appeared to be backing down on its promise, hence the NLC resorting to calling workers to down tools.

The argument of government is that the country’s finances could hardly support any wage increase, a position most analysts disagree with. They say the resources of the country are good enough to support wage increase for the rank-and-file workers but the problem has been the distribution of the wealth of the country.

“They say there is no money but political office holders are living in splendor with allowances of over 1000% of the average worker’s take home,” one of sources said, adding that the number of political jobbers far outweigh those who work and bake the cake.

“Government should stop talking about no money but should look at cutting cost of governance in the country,” he pointed out.

Some other analysts say the need for wage increase as in the developed climes is to bridge the gap between the lowly paid and that of the highest paid.

“How would rationalise a case of a political office holder receiving N13.5 million in a month to N18,000 for the man who works,” one analysts said adding that N18,000 in the current time is unrealistic as electricity companies monthly bills are most of the time above the minimum wage.

In the same vein the Amalgamated Union of Public Corporations, Civil Service Technical and Recreational Employees (AUPCTRE) has been reported to say that the current N18,000 minimum wage for Nigerian workers falls below recommended UN standard.

In a draft resolution adopted at the end of its 6th Quadrennial National Delegates’ Conference (NDC) in Ibadan last year, the association noted that the current minimum wage of N18, 000 is grossly insufficient as it could no longer meet the essential needs of the Nigerian workers.

In the event of the Federal Government conceding to the wage review agitation, inflation would trend higher to 13 percent by year-end, which would be supported by slow growth in agriculture production in the Middle-Belt on herdsmen attack.