The Association of Motor Dealers of Nigeria (AMDON) has kicked against the new fuel grade and vehicle emission standards regulations of the Economic Community of West African States (ECOWAS), stating that its implementation will result in an inevitable increase in the costs of imported vehicles in 2021. 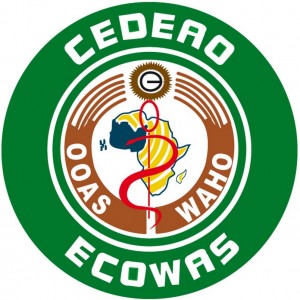 Ajibola Adedoyin, AMDON president, disclosed that the directive targeted at ECOWAS member countries is aimed at restricting the importation of passenger vehicles that are more than five years old as well as heavy duty vehicles more than 10 years old.

Adedoyin added that the planned regulation is the resolution of ECOWAS ministers in consideration of the final report by ECOWAS consultant, which prescribed new fuel and diesel specifications and vehicle emissions standards for countries in the region.

The association, however, demanded the suspension of the implementation of the planned regulation, which is expected to take effect in Nigeria in January, noting that the policy will have significant negative socioeconomic consequences for Nigerian consumers.

Speaking on factors relating to accessibility and affordability, the association expressed worry that the five-year/10-year vehicle age importation restriction will inevitably have a very substantial upward impact on the cost of motor vehicles for Nigerians considering the current state of the national economy and the sufferings of Nigerians in recent times especially as the country is undergoing recession.

Adedoyin said suspending the implementation of the ECOWAS regulation should be pursued with the intention of reviewing the flaws in the ECOWAS report to avert a major socioeconomic setback and its repercussions.