Nigerian stocks slipped for the first time in two weeks after some investors decided to book profits from a rally that had pushed the market index to a 23-month high.

The index dropped 1.16 percent to 32,200 points as Dangote Cement and First Bank shed some of their gains made in the last week. The market rally began on May 22. 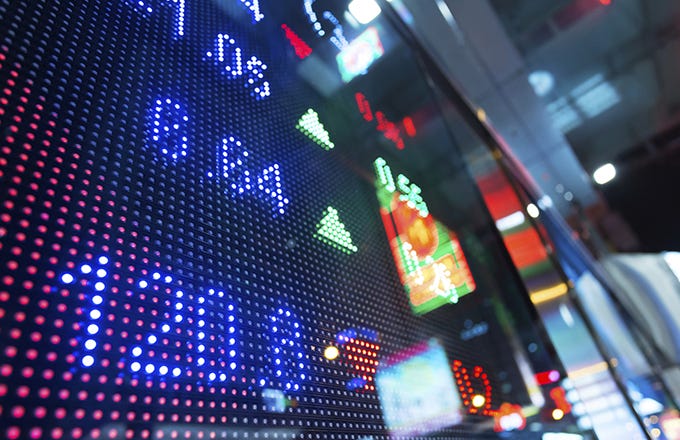 The banking index, which has outperformed the overall market in the last week, fell by 0.27 percent
Other decliners included gasoline retailing firms Conoil and Mobil, which were down by 4.06 percent and 9.75 percent respectively, while household product maker Unilever fell 4.53 percent.

Traders said the market pullback had been expected because there were some short-term investors who wanted to take profits made over the last few days.

Nigeria’s naira traded flat at 372 to the dollar on the black market and closed at 305.55 per dollar on the official interbank market. It was quoted at 378 a dollar at the investor window on Tuesday