The Nigerian stock market Thursday extended its bearish performance to the second consecutive trading session as profit taking in NESTLE (-4.2%), GUARANTY (-2.1%) and UBN (-3.8%) pulled the benchmark index down 61bps to settle at 32,763.35 points. 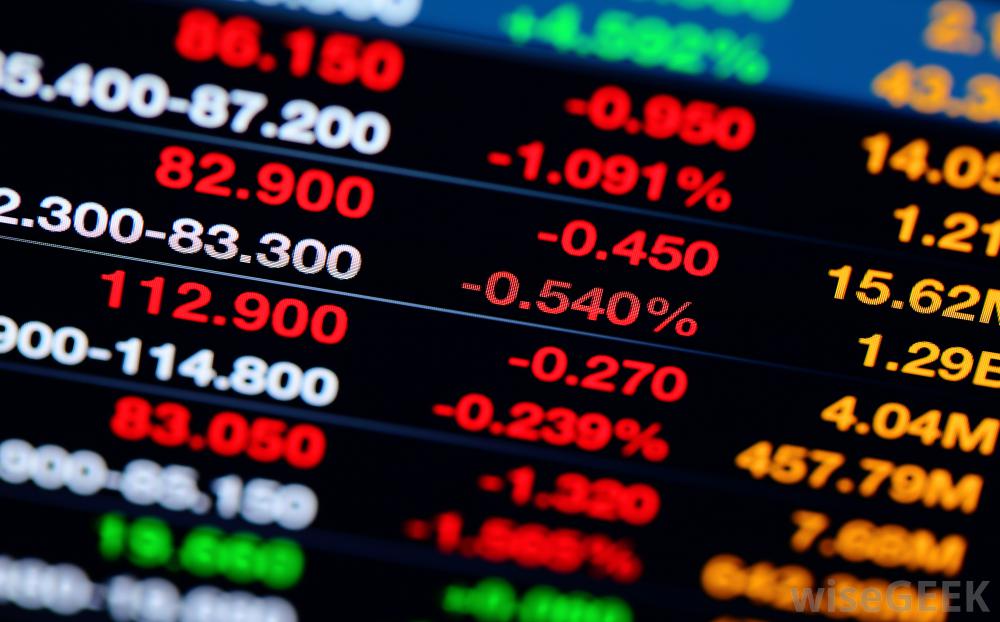 This is just as analysts say the development may not be unconnected with political risks, as preparations by the dominant parties towards the forthcoming elections have hardly given assurance to bolster confidence.

To this end investors are said to be weighing options ahead of the 2019 general elections, which is less than five months away.