The results of an inflation attitudes survey conducted by the Central Bank of Nigeria (CBN) for the third quarter of 2018, shows that more
Nigerians would prefer a high inflation rate provided that interest rates are low. 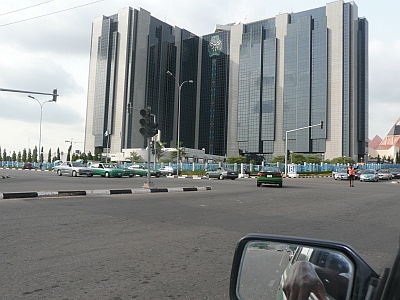 The results released Monday specifically indicates that given a trade-off between inflation and interest rates, more respondents prefer
interest rates to fall (28.2 percent of respondents), while inflation rate rises.

Majority of the respondents were also of the view that it would be best for the Nigerian economy if interest rates went down.

According to the CBN, these responses suggest that given a tradeoff, more of the respondents would prefer higher interest rates to higher
inflation which is suggestive of the respondent households’ support for the bank’s price stability objective.

Meanwhile, respondents believed that the economy would end up weaker if prices start to rise faster than they do now.

The responses opined considerable support for price stability, as close to half (48.4 percent) agreed that the economy will end up weaker. This is consistent with the notion that inflation constrains economic growth.

The Q3 2018 inflation attitudes survey was conducted during the period September 24 – October 4, 2018 from a sample size of 1770 households randomly selected from 207 Enumeration Areas (EAs) across the country,
with a response rate of 96.9 percent, the report noted.