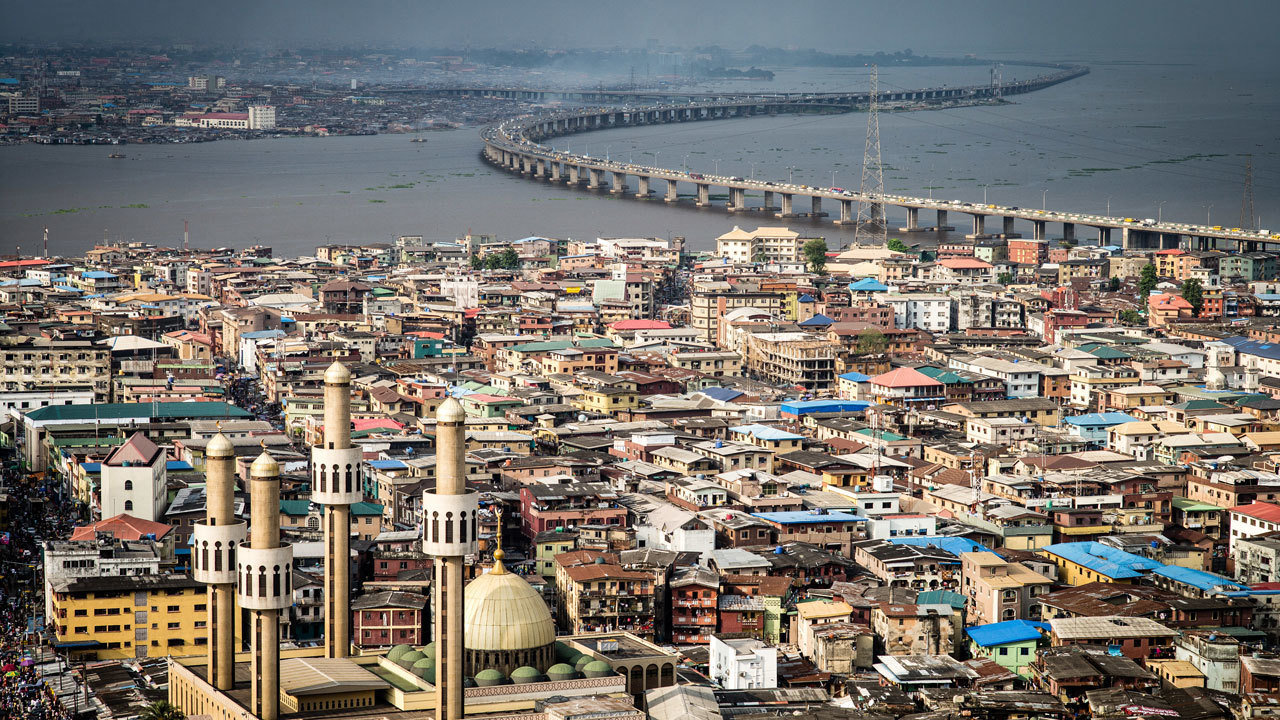 Nigeria’s economy has been predicted to grow by 2.1 percent in 2020 by World Bank with the growth in the West African Economic and Monetary Union expected to stabilise at 6.4 percent.

The bank made the prediction in its January 2020 Global Economic Prospects which was released on Wednesday.

Nigeria’s macro economic framework was not “conducive to confidence”, the bank said in the report, noting that it was characterised by multiple exchange rates, foreign exchange restrictions and persistent inflation.

“Steps to improve the business climate, the rule of law, debt management, and productivity can help achieve sustained growth,” he added.

According to the report, downward risks persist, even as investment and trade gradually recover from significant weakness recorded in 2019.

Growth in Sub-Saharan Africa is expected to peak at 2.9 per cent in 2020, the bank further projected.

However, the projected growth in the sub-region will depend on improvement in investor confidence in some large economies, ease of energy bottlenecks, rise in oil production and improved agricultural commodity exports.

The bank further predicted that growth among advanced economies would decline to 1.4 per cent in 2020.

However, growth in emerging markets and developing economies is expected to accelerate to 4.1 per cent in 2020.

In South Africa, growth is expected to pick up to 0.9 per cent, while accelerating to 1.5 per cent in Angola.

The projection was based on implementation of reforms in both countries, as well as improvement in private investment.

Kenya is expected to record six percent growth rate in the same period, according to the World Bank.

The bank reported a loss of momentum in economic recovery in Sub-Saharan Africa in 2019, as growth moderated to 2.4 per cent.

Issues such as uncertain policies, falling commodity prices, fragile domestic markets and lower demand by major trading partners were identified as reasons for the loss of momentum in economic recovery in the sub-region.

The report said, “In Angola, Nigeria, and South Africa – the three largest economies in the region – growth was subdued in 2019, remaining well below historical averages and contracting for a fifth consecutive year on a per capita basis.”

The report tied the growth in Sub-Saharan African countries to the activities of major trading partners such as China, the European Union member states and the United States.

A major decline in demand from these trading partners would substantially lower export revenues and investment, the World Bank said.

It also noted that a faster-than-expected slowdown in China would cause a sharp fall in commodity prices.

According to the report, a broad-based rise in government debt had led to sharp increases in interest burdens, crowding out non-interest expenditure and raising concerns about debt sustainability.

Insecurity would also affect growth in the sub-region in 2020, the bank observed.

According to the report, conflicts, and insurgencies would weigh on economic activity and food security in several economies.

Extreme weather would also pose a significant downside risk to economic activity due to the disproportionate role played by agriculture in many economies in the region, the report added.