Nigeria’s Imo State has allocated a five-hectare of land to the African Export-Import Bank (Afreximbank) for the pan-African multilateral financial institution to build and operate an internationally accredited quality assurance centre in the state. 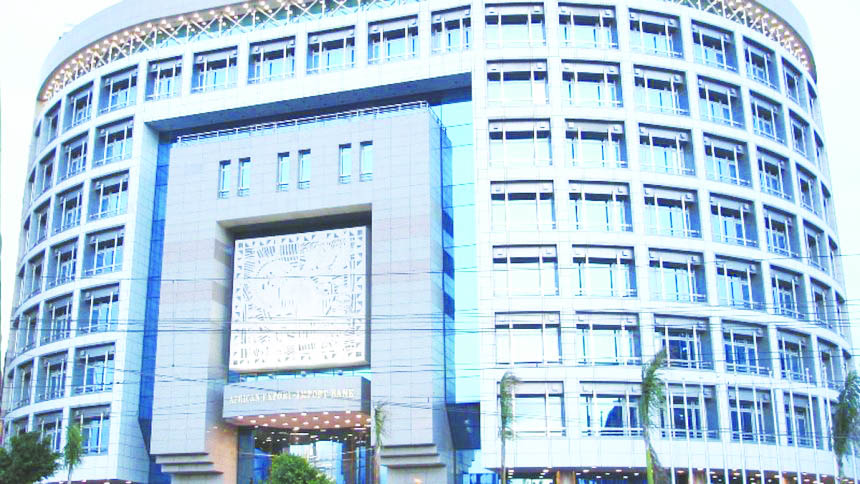 Afreximbank is supporting the establishment of such internationally accredited African Quality Assurance Centres (AQACs) across Africa to support the continent’s industrialisation by ensuring that African products are manufactured to international standards, and are able to trade in international market.

The project seeks to raise the confidence of importers in African products, and to enhance the competitiveness and attractiveness of “Made-in-Africa” products.

The land is located at Egbelu Obube along Sam Mbakwe International Cargo Airport (SMICA) road in Ngor-Okpala Local Government Area of the state.

The AQAC in Imo State will become one of three being developed by Afreximbank in Nigeria. The others are being developed in Ogun and Kaduna states. The Imo AQAC will offer conformity assessment services, including testing, inspection and certification and will include a training academy to transfer know-how in conformity assessment to the local market.

Imo State Governor, Emeka Ihedioha formally handed over the land, with a certificate of occupancy to Benedict Oramah, Afreximbank president during a ceremony witnessed by Bede Eke, the member of the House of Representatives representing the Aboh Mbaise/Ngor-Okpala Federal Constituency, chiefs and members of the community.

Governor Ihedioha during a meeting at the Imo State Government House, Owerri, pledged the commitment of the government and people of the state to seeing to the successful execution of the project.

He said the state plans to take full advantage of the opportunities that would be created by the project, which, he noted was coming at a time when the state had resolutely embarked on a transformation programme through industrialisation.

He listed some other projects being executed by the government to include the completion of cargo facilities at the Sam Mbakwe International Cargo Airport (SMCIA) in Owerri and the setting up of an industrial park.

Imo is not new with industrial parks. Late governor Sam Mbakwe in the 1980s established several industrial parks across the state, some of which had been inherited by others states of Abia and Ebonyi which were carved out of Imo. The only one left in the state, the Owerri Industrial Park, located along the Owerri-Onitsha expressway, has been abandoned by successive administrations in the state.

Oramah, a professor and Afreximbank president thanked the government and people of Imo State for the parcel of land granted to the Bank; and said that the AQAC would generate new employment opportunities in the state.

He said the AQAC project was aimed at addressing the key barriers affecting trade in Africa by strengthening compliance with international trade standards, and with the technical requirements of export markets.

Oramah pledged that Afreximbank would work with African governments and sub-sovereigns committed to making the lives of their people better; and was ready to work with the Imo government on the development of some of the projects it was pursuing, including the dry port, which would open the state.

Afreximbank had announced the AQAC initiative in October 2019 to tackle non-compliance with international standards and technical regulations. The emergence of AQACs across Africa is expected to support the implementation of the African Continental Free Trade Area (AfCFTA) agreement by making it possible for local entities to obtain international accreditation.