Nigeria’s headline inflation accelerated for the third consecutive month in 2022 to 15.92 per cent year on year in March 2022, from 15.70 per cent in February, staying in line with analysts’ expectation for a continued rise in the headline number ahead of the Ramadan and Easter celebrations, amid the case of rising commodity prices globally.

The is contained in the consumer price index (CPI), which measures inflation, report published by the National Bureau of Statistics on Friday.

According to the NBS data, the headline index was 2.25 per cent points lower compared to 18.17 per cent, the rate recorded in March 2021 and means that the headline inflation rate slowed down in March 2022 when compared to the same month in the previous year. However, the headline index was caused by increases in the food index, which printed at 17.20 percent in March 2022, declining from 22.95 percent reported in the same period last year as a result of rises in the prices of bread and cereals, food product, potatoes, yam and other tubers, fish, meat, oils and fats. 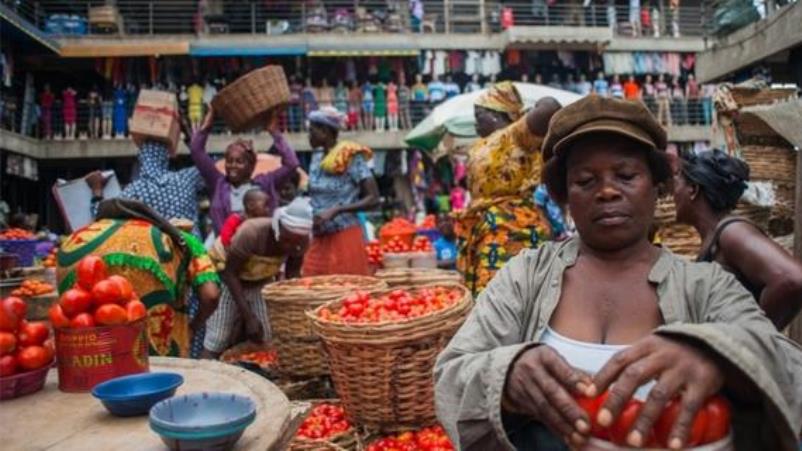 The core inflation during the month, which excludes the prices of volatile agricultural produce, stood at 13.91 percent in March 2022 and was up by 1.24 percent points when compared to 12.67 percent recorded in March 2021.