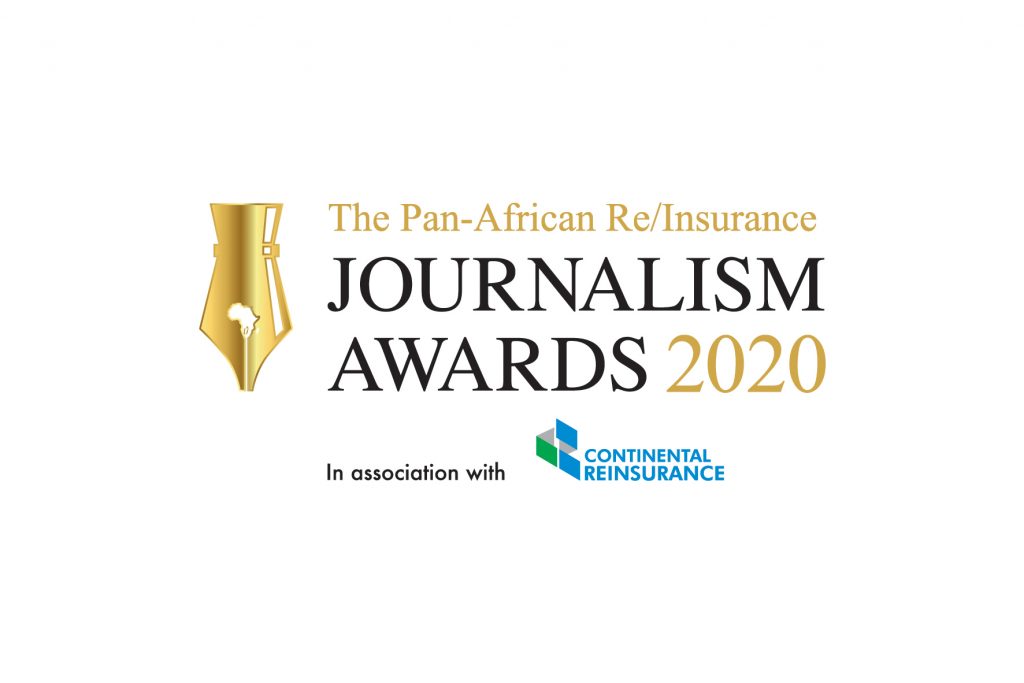 Nigerian broadcast journalist, Destiny Onyemihia of Voice of Nigeria, has been named winner of the 2020 award for Best re-insurance Broadcast Article (English category) at this year’s Pan African Re-insurance Journalism Award sponsored by Continental Reinsurance, the composite private pan-African reinsurer that has been on the continent for more than 30 years writing business in more than 50 countries across the African continent.

Onyemihia’s winning story titled, “Sustaining businesses through cyber insurance”, explored how businesses can sustain their operations in the midst of the rising cyber threats and attacks in Nigeria, and was among five winners across Africa announced by the organisers.

Continental Reinsurance offers cash prizes of $2,000 for the Future Talent Award; $1,000 for the category winners and $500 for the first and second runner-up positions, with all the winners benefitting from mentorship in re-insurance reporting.

Other award winners include: Isaac Khisa of The Independent of Uganda, who took the award for the Best re-insurance Print Article (English category) for his story, ‘‘Across Sub-Saharan Africa, tech-enabled micro-insurance is the next big thing” in which he described how insurance firms can leverage on the growing mobile phone subscription to extend insurance services to the low income earners who are, in most cases, not catered for under the current conventional insurance services; David Njagi, a freelance journalist from Kenya, was declared the winner of the award for best re/insurance Online Article (English category)for his feature, “Voice of resilience: Kenyan radio builds herders’ trust in drought insurance”, published by Thomson Reuters, focusing on how a community-based radio is helping Northern Kenya understand and learn how to benefit from Islamic weather insurance (Takaful).

Joel Assoko who writes for Jeune Afrique Media Group, France, won the award for best re/insurance French Article – print/online/broadcast with his story, ‘‘La guerre des assureurs aura bien lieu’’,(original French title of the article translated as ‘Indeed, the War among Insurers will take place’). His story is about a profession, which is not well known or understood in Africa, and is usually mentioned only in critical and negative situations; but which is still a vital pillar for African economies, one that can promote balanced growth and ensure a better future. The aim of the piece was to allow the general public to get more familiar with the crucial changes occurring within the industry.

A new award, The Future Talent Award, which replaced the existing pan-African re/insurance Journalist of the Year Award was won by Dominic Omondiof The Standard Group of Kenya for his inspiring article titled “How doctors are dragging medical insurers to early grave” that addresses the issue of perverse incentives, and how insurance companies in Kenya have sunk into losses as healthcare providers inflate their charges.

According to a statement made available to Business A.M., the Future Talent Award, was recommended by the judges to recognise the outstanding entry among the four categories.

The awards were made during a virtual ceremony following travel restrictions occasioned by the COVID-19 pandemic. It had earlier been scheduled to take place during the Continental Re’s 7thCEO Summit in Morocco, which was can cancelled as a result of the pandemic.

In its fifth year, the five winners emerged from 77 entries submitted by business reporters from 15 French and English-countries under the four categories.

‘‘We hope that these awards inspire you to cover issues related to re/insurance and improve the overall quality of reporting,” said Femi Oyetunji, Group chief executive officer, Continental Reinsurance, during the virtual event. 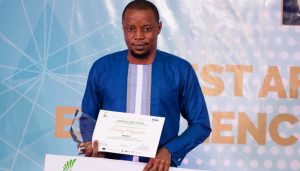 He added that the company will continue to support and build capacity for journalists so they can contribute to the development of the re-insurance industry in Africa. The 15 countries whose journalists participated in the awards were: South Africa, Nigeria, Kenya, Uganda, Botswana, Ethiopia, Tanzania, Ghana, Zimbabwe and Malawi, Zambia and Namibia (Anglophone). Francophone countries represented were Morocco, Cameroon and Benin.

‘‘Even though we’ve seen the number of entries double over the years, we wish to encourage more female participants to enter for future awards,’’ Oyetunji said.

Evaluation of the entries was done by an independent judging panel consisting of international experts in insurance and journalism.

“It’s been a particularly strong year for submissions. As chair of the international panel of esteemed judges, I can tell you that choosing the winners wasn’t very easy this time around,’’ said Michael Wilson, who served as the chief judge of the panel.

The awards recognise the outstanding work of re-insurance journalists from across the continent and require participants to demonstrate how their articles have raised awareness and understanding of the re-insurance sector in Africa.