THE NIGERIAN GOVERNMENT is promising what it says it’s a ‘first in class radio communications system for its airspace to ensure safety and efficiency. 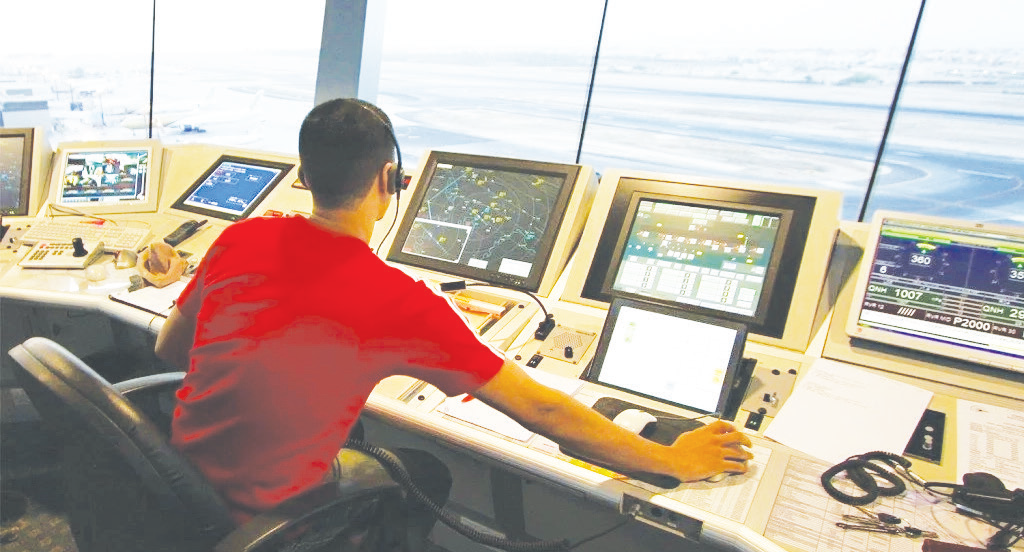 Fola Akinkuotu, a captain and managing director/CEO of the Nigerian Airspace Management Agency, who disclosed the government’s position, also vowed that all challenges experienced in the area of communications were being tackled with relentless vigour.
Akinkuotu was speaking to an Air Controllers/Pilot Interactive Session in Lagos with the theme “Enhancing Safety of Flight Operations.”
Radio communication is a critical factor in pilots-air traffic controllers and pilot-pilot exchanges during flight operations and Akinkuotu told the session that Nigeria’s airspace deserves the very best radio communications system, and that government was working to deliver it.
While vowing that there was no going back in achieving an efficient radio communication, he said: “We have made inroads in the area of radio communications but there are challenges…. I want to assure my colleagues, the pilots and the controllers that efforts are being made. And we are not going to stop. I am not going to stop, so long as I am in NAMA, from trying to deliver an optimally functional radio communications system for our airspace.”
Akinkuotu, who has a rare distinction of being a pilot and an aeronautical engineer, explained that it was essential for communication between the pilots and air traffic controllers to be crisp and clear, stressing, “Part of NAMA’s job is communication. We will keep trying; we will not rest until we fix it. We will fix it.”
He said although there have been “attestations that they have been some remarkable improvements,” he would not be satisfied until peak efficiency was attained. “For me, good is not good enough,” he said, “why not the best?”