Sterling Bank Plc has notified the Nigerian Stock Exchange (NSE) and investors that it has signed two loan agreements amounting to $65 million with the Arab Bank for Economic Development in Africa (BADEA). 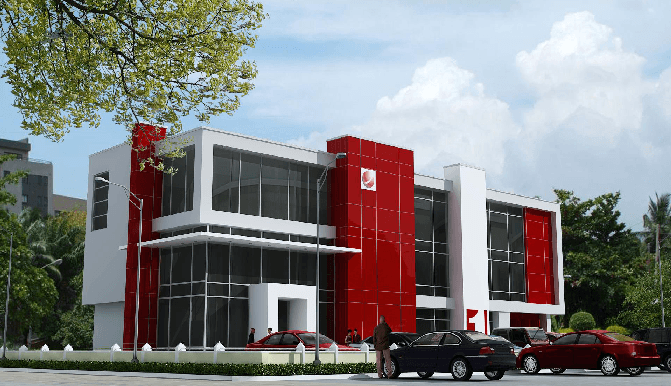 Sterling Bank in the notice jointly signed by Sunny Kanabe, principal counsel and Justina Lewa, company secretary and legal counsel of the bank, noted that the facilities which will be used to finance private sector projects and foreign trade, were granted by the Arab Bank after the signing ceremony which took place in Cairo, Egypt.

Yemi Odubiyi, executive director, corporate & investment banking  who signed on behalf of Sterling Bank stated that the first tranche of $15 million is a line of credit for the financing of private sector projects, while the second of $50 million is for financing Arab exports to African importers, as part of BADEA’s programme for financing foreign trade.

He thanked the Arab Bank for having confidence in Sterling Bank, stressing that the first $15 million would help the bank finance private sector projects in Nigeria through on-lending to customers.

The second $50 million loan according to Odubiyi will be aimed at bringing Arab goods and products to Nigeria, through on-lending to beneficiaries in the country. “This will also help to encourage and promote trade exchanges between Arab and African countries, thereby helping the growth of Arab exports in sub-Saharan Africa.’’ Odubiyi said.

Sidi Ould TAH, the director-general, who signed on behalf of BADEA described the agreement as the beginning of cooperation between BADEA and Sterling Bank. He said the cooperation would enhance the role of the private sector in Nigeria’s economic and social development by contributing to the mobilisation of production and service sectors.

“The cooperation will also aid the creation of job opportunities in support of Nigeria’s budget through tax revenues, which will accelerate economic growth, and improve the standard of living of the people,” TAH said.