Nigeria’s state-owned oil corporation, the  Nigerian National Petroleum Corporation (NNPC) said it has recovered assets worth over N771million from some marketers who had under-paid for petroleum products supplied to them from its subsidiary, the Petroleum Products Marketing Company (PPMC) Kaduna Depot. 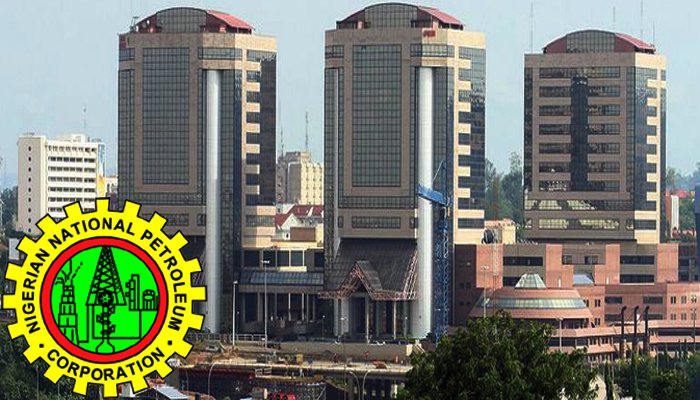 Mike Balami, chairman of NNPC Anti-Corruption Committee, said the committee, in collaboration with Federal Government’s Intelligence and Anti-Corruption agencies such as the Department of State Security Services (DSS), Economic and Financial Crimes Commission (EFCC) and Independent Corrupt Practices and Other Related Offences Commission, recovered the assets from the defaulting marketers.

Balami disclosed that NNPC Anti-Corruption Committee brought in forensic experts to uncover the shady deals by some of the marketers affected.

According to him, some of the assets recovered include filling stations, water factories and six sports utility vehicles, adding that the forensic investigation would be extended to the other depots across the country to stop the bleeding of the national oil company.

He noted that it was established that the affected marketers lifted petroleum products from the PPMC Kaduna depot without evidence of payment and when confronted with the evidence they admitted to the offence and failed to pay their liabilities.

He also reiterated Maikanti Baru, the NNPC group managing director’s passion about stopping all the leakages in the corporation, stressing that the forfeited assets would be handed over to NNPC Corporate Asset Boarding and Disposal Committee (CABDC) for immediate disposal.

Balami added that investigation into lifting of petroleum products without evidence of payment was continuing, urging all relevant stakeholders to support the NNPC Anti-Corruption Committee in its onerous task of recovering all its monies outside NNPC’s system.

He said that this was the first time that the NNPC would be taking over assets forfeited by marketers who defaulted in their terms of engagement.