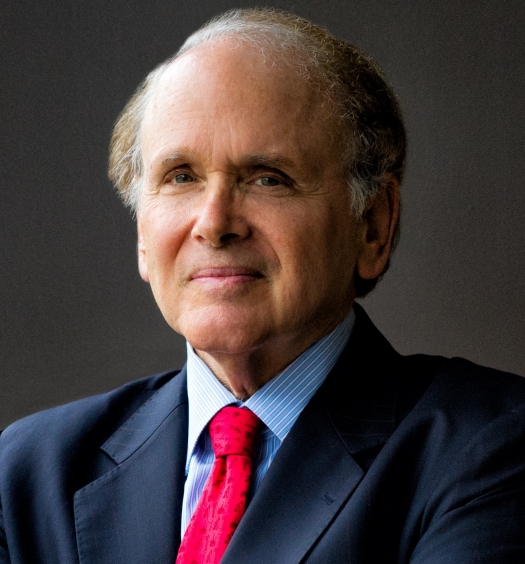 Rebalancing the oil market in a context of dropping demand and rising supply will take a while, energy expert Daniel Yergin told media, as quoted by Reuters.

With demand subdued more than usual because of the coronavirus pandemic and the oil price war between Saudi Arabia and Russia adding more barrels to the market, it will be difficult for the market to rebalance, Yergin said.

“It’s a problem of an oil price war in the middle of a constricting market when the walls are closing in,” IHS Markit’s vice chairman said, adding that “Normally demand would solve the problem in a way, because you would have lower prices that act like a tax cut and it would be a stimulus. But not in this case because of the freezing up of economic activity.”

What’s more, Yergin noted that the low prices at the pump that President Trump cheered on Twitter are not that good of news.

“Low gasoline prices … don’t do much when schools are closed, people are cancelling all their trips, and people are working from home.”

Quarantines are expanding internationally as the coronavirus, dubbed COVID-19, marches on. Fears for economic growth have spiked on these developments, with governments considering various aid packages for businesses that will be affected by the pandemic.

Meanwhile, Russia has plans to raise production by 300,000 to 500,000 bpd from next month and Saudi Arabia is aiming at adding close to 3 million bpd to daily production in an attempt to force Russia to reconsider its position on production cuts.

According to some, such as Continental Resources’ Harold Hamm, the oil war is actually an attack on U.S. shale, which is more sensitive to price movements than both Russian and Saudi oil producers. Yergin, however, has rejected this explanation for the Saudi-Russian game of chicken.

We may start selling petrol above N145 –IPMAN