Royal Dutch Shell has said it has not declared a force majeure on Nigeria’s highest crude grade, Bonny Light following explosion within the vicinity of Nembe Creek Well 7 in Bayelsa State on Friday. 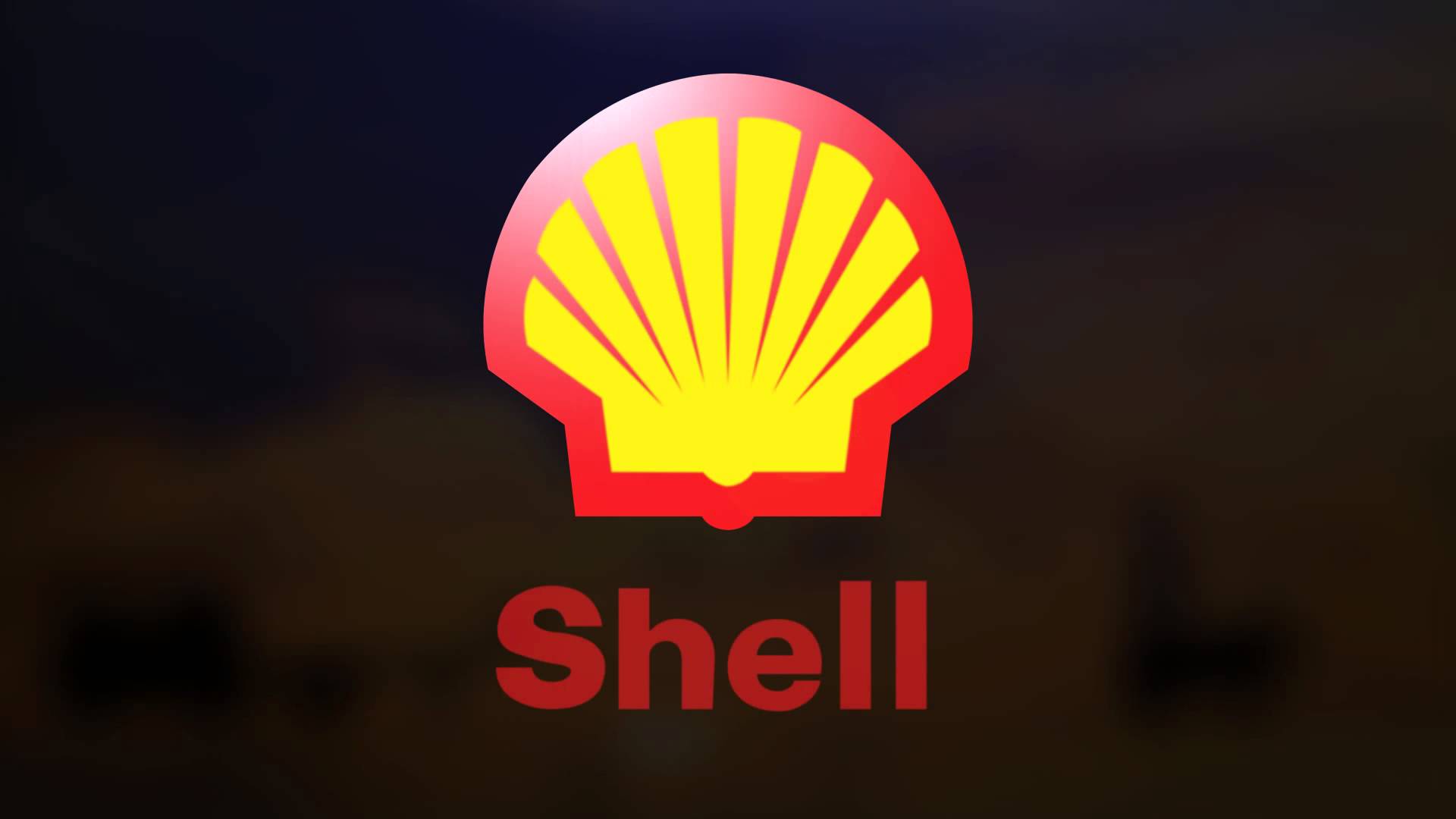 Reuters reported that, the firm released a statement on Monday, debunking reports that it had stopped the export of the crude grade.

However, Ndiana-Abasi Matthew, Aiteo’s Public Relations Manager, after confirming the explosion, said the Nembe Creek Terminal Logistics base pipeline (NCTL) and others, had been shut down since February 28 due to outages.

The fire had started on Friday and lasted until the early hours of Saturday due to a leak.

The NCTL is one of the two key pipelines that transport oil from various fields to the Bonny Light export terminal, where Shell’s local subsidiary, SPDC operates.

According to Ndiana-Abasi, the company’s operations team were able to access the well head area when the fire had completely died down, adding that the fire had been put out without loss of life.

The NCTL exports 150,000 barrels of crude daily to the Bonny oil export terminal.

“Preliminary investigations confirm that there were no fatalities; human incidents or damage to community property. All the wells and facilities in the immediate vicinity have been inspected and secured. This incident did not occur at or involve any part of the NCTL or other pipelines. It is important to note that prior to this incident, all facilities have been shut down since 28 of February 2019 due to NCTL outage. Accordingly, an account suggesting that this incident arose from or affected any pipelines is wholly inaccurate and misleading.”

“Full investigations to determine the cause of the fire and, in particular, to determine whether this may have been caused by third-party infractions, remain ongoing. These investigations are being pursued with the utmost urgency and are have been given the highest priority”, the statement had read.

Shell Petroleum Development Company, SPDC, in 2015, had divested its equity in OML 29 and transferred its interest in NCTL for $1.7 billion to Aiteo, an indigenous Oil and gas exploration, and production firm.