The Nigerian Ports Authority (NPA) will commence Ballast Water Management Compliance (BWMC) before end of this year, a top official of the agency has said. 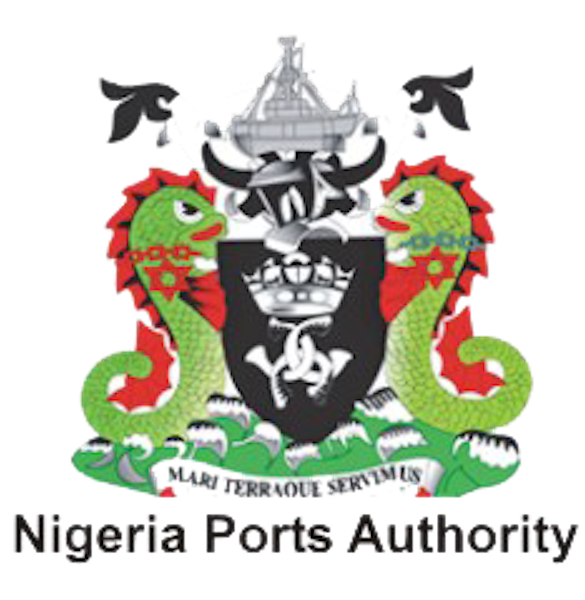 Sani Musa, a senior manager in the Environmental Department of NPA said the port authority’s state-of-the-art laboratory where samples of ballast water taken from international ships would be tested for dangerous organisms.

In order to provide weight and maintain its stability on the water, ships take in ballast water when they are light on load. The water is sometimes discharged at the port of call, especially when the ship is getting more load. Unfortunately, ballast water has been identified as a major source of transfer of dangerous and invasive aquatic animals and plants, usually refereed to as Harmful Aquatic Organisms and Pathogens (HOAPs). For this reason, the International Maritime Organisation (IMO) has adopted several conventions to control marine pollution, which also check ballast water, with the Marine Pollution (MARPOL) 73/78 Convention now ratified by the Nigerian government.

Musa said before now, the NPA would have ships coming to Nigerian ports to discharge ballast water mid-sea, about 200 nautical miles and take in new one from the ocean which is less likely to infested with troublesome aquatic organisms and plants.

“Nigeria has ratified the BWMC adopted by the IMO in February 2004. The convention is meant to prevent, minimise and eliminate the risks to the environment, human health, property and resources arising from ballast water. So, the NPA is ready to enforce compliance by ships coming into Nigeria and that will start in the next two weeks. NPA does not do that before because the convention has not been passed into law.

“The BWMC is composed of 22 Articles and one Annex with five sections — A-E. Since its adoption, 14 Technical Guidelines have been developed to support state authorities, ports, shipmasters, shipowners, equipment manufacturers to encourage the harmonised implementation of the different requirements.”