The Nigerian Stock Exchange (NSE) Thursday announced that it has admitted additional 7.43 billion ordinary shares of Lafarge Africa Plc on its trading platform. 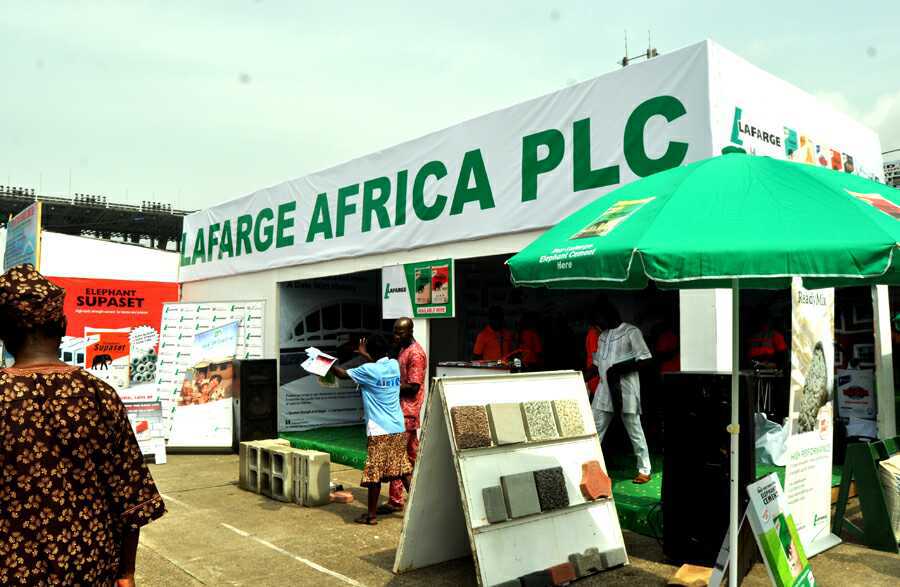 The NSE’s announcement which was conveyed in a statement released via its official website and signed by Lilian Dako on behalf of head, listings regulation department noted that the additional ordinary shares came about as a result of the N89.2 billion rights issue exercise carried out by the cement maker recently.

“The additional shares listed arose from Lafarge’s Rights Issue of 7,434,367,256 ordinary shares of 50 kobo each at N12 per share on the basis of 6 new ordinary shares for every 7 ordinary shares held as at 4 December 2018,” the statement explained.

The NSE also confirmed that with the rights issue being 100 percent successful, the additional listing increased the total issued and fully paid up shares of Lafarge from 8,673,428,240 to 16,107,795,496 ordinary shares.

Lafarge Africa had earlier unveiled details of subscriptions of the rights issue, saying 1,826 acceptance forms for 7,434,367,256 units of the rights issue received were found to be valid under the terms of the exercise and were processed accordingly.

Lafarge Africa said as a result of the above, the balance of 193,473,066 ordinary shares were renounced, with 34 subscribers purchasing rights of 738,731,071 ordinary shares on the floor of the NSE.

BDC operators worry $20,000 from CBN may not be enough

Godwin Emefiele, the governor, Central Bank of Nigeria, has said the bank has blocked the accounts of some smugglers sabotaging Nigeria’s economy in the textile, rice and palm oil industry.