Also, NSE will tomorrow (Wednesday May 15, 2019) place the shares of First Aluminium Nigeria Plc on full suspension preparatory to its delisting. 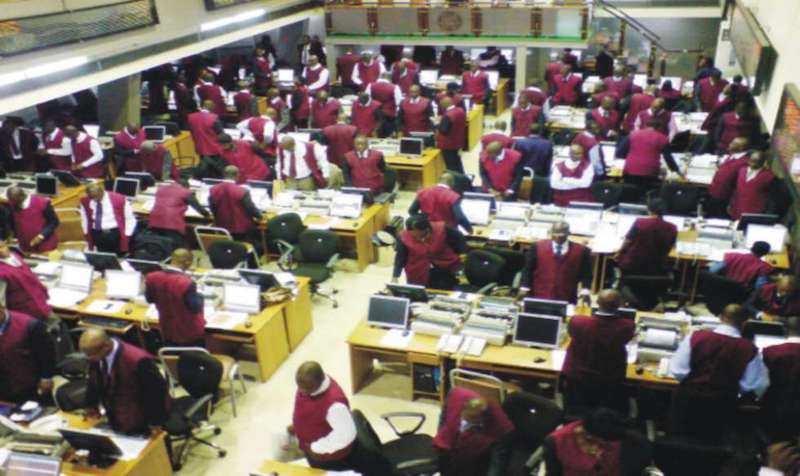 Newrest ASL Nigeria Plc had applied for voluntary delisting of the entire 634 million ordinary shares of the company from the exchange.

According to the company, the voluntary delisting was as a result of its inability to meet up with the 20 per cent free float requirement of the exchange.

Some market operators and shareholders had expressed shock at the decision of the company to delist considering the fact it recently released an impressive results and declared dividends. Newrest ASL Nigeria Plc posted a revenue of N5.425 billion for the year ended December 31, 2018, showing an increase of 38 per cent compared with N3.92 billion in 2017. Profit after tax tax (PAT) soared by 285 per cent from N386 million to N1.48 billion. The company recommended a dividend of 20 kobo per share.

Meanwhile, the shares of First Aluminium Nigeria Plc would be next to be delisted as they are to be placed on suspension tomorrow. The company had explained shareholders are not benefiting from its continued listing as they are not getting exit opportunities, while the company’s shares continue to trade at a significant discount to the intrinsic value.

According to First Aluminium over the last seven years, there has been little or no trading activity on the shares held by the minority shareholders.

“The share price was stuck at 50 kobo for about six years between June 2011 and June 2017, and thereafter experienced further diminution, both in share price and trading volumes. Over the last 18 months daily average volume ranged between 2,815 to roughly 2,918 units during the period July 2017 to December 2018.
Shareholders are not benefiting from the continued listing as they are not getting exit opportunities and their investments have been locked up, thereby finding it difficult to dispose of their shareholding. Neither the company nor its shareholders have benefitted as the company’s shares continue to trade at a significant discount to the intrinsic value,” the company said.

The company added that the rationalisation of operational expenses to support its business and to meet the needs of various stakeholders as the attendant cost required to comply with its listing requirements including filing fees, penalties or sanctions, are not commensurate with the benefits to the company.