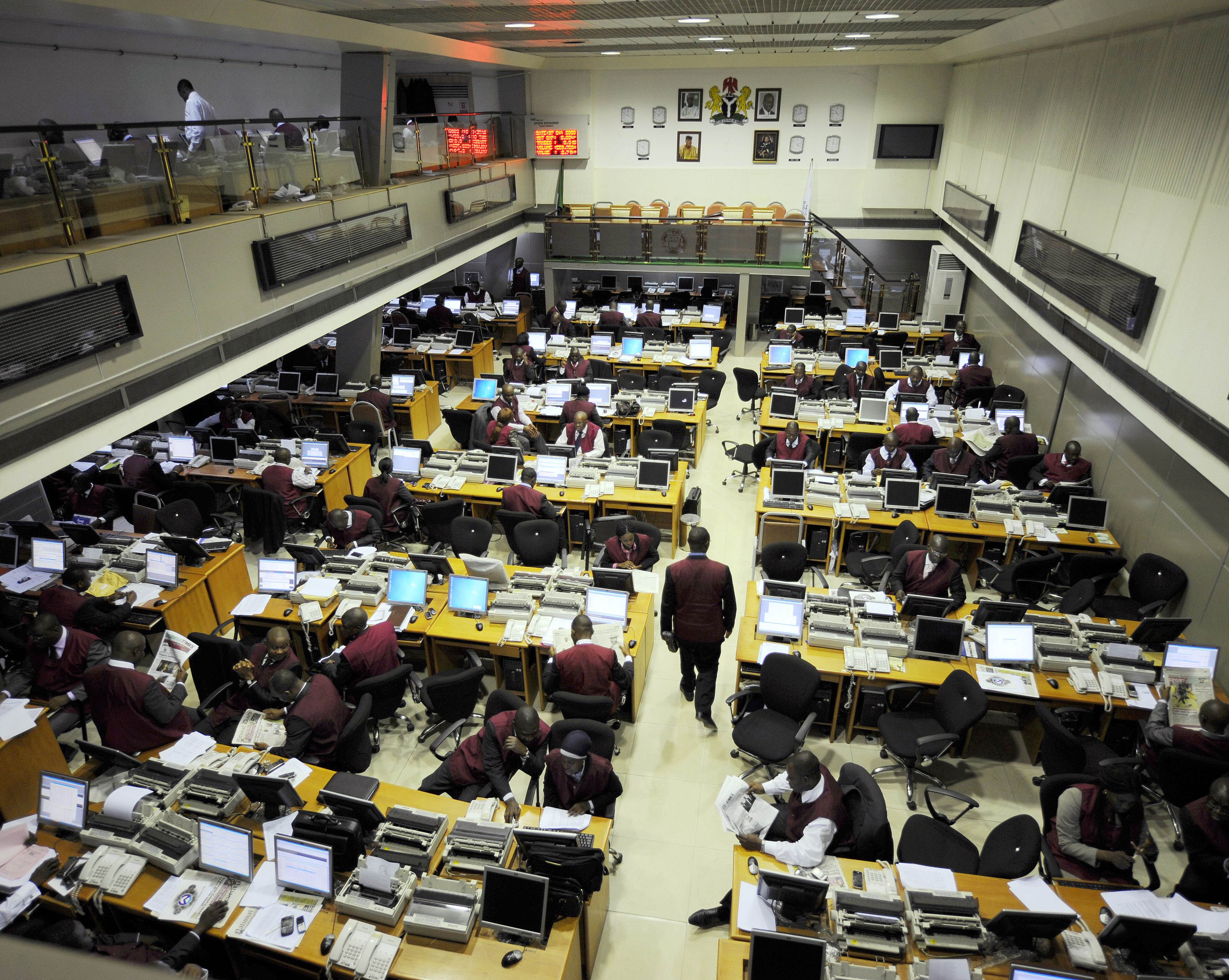 The benchmark index tracking rises and falls of share prices at the Nigerian Stock Exchnage (NSE) sustained its southward movement on Tuesday to close negative after depreciating by 0.14 per cent.

Consequently, the day’s loss worsened month-to-date (MtD) and Year-to-Date (YtD) negative returns on equities to -18.8 per cent and -20.7 per cent respectively.

Analysing by sectors, losses in the Banking index at -1.1 per cent and Industrial Goods’ at -0.1 per cent indices masked the 1.6 per cent and 0.5 per cent gains recorded in the Insurance and Consumer Goods indices respectively, while the Oil and Gas index closed flat.

According to statistics from the NSE, market breadth closed negative with emergence of 11 losing stocks against nine counterparts while 11 others closed on unchanged prices. Similarly, activity level as well as market turnover for the session dips by 9.62 per cent and 10.88 per cent respectively.

Other decliners recorded for the day include WAPCO Plc and Access Bank, losing N0.10 each to close at N9.20 and N5.95 per share respectively.

The trio also topped the chart in terms of turnover with Zenith Bank coming first, followed by Sterling Bank and GUARNATY.