The Nigerian equities market on Wednesday extended negative trend with the crucial market indices dropping by 0.59 per cent on profit taking in high capitalised stocks. Specifically, the All-Share Index lost 177.69 points, representing a decline of 0.59 per cent to close at 29,898.31 against 30,076.00 achieved on Tuesday. 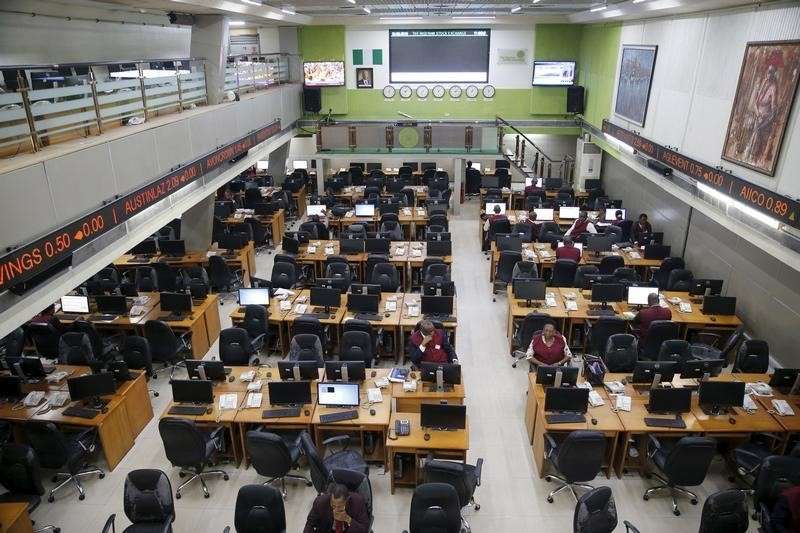