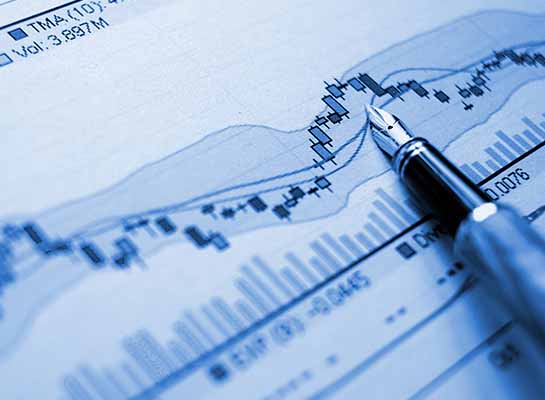 The Nigerian Stock Exchange is offering equities, scholarship funds and technology products to potential winners of a national essay writing competition among Nigerian secondary schools as it prepares to announce their names on Friday, 16 November.
NSE, the organisers of the competition, in a statement noted that it will recognise the top 10 essays from over 20,000 entries it received across the country. It said the entries were 50 percent more than the total entries received in 2017.
It also noted that the top three essay writers will be rewarded with equity investments, university scholarship funds and personal laptops/tablets at an awards ceremony, scheduled to take place on Friday, November 16, 2018, at the Civic Center, Ozumba Mbadiwe Avenue, Victoria Island, Lagos.
According to Olumide Orojimi, head, corporate communications, NSE, this year’s competition has helped increase the reach of the NSE’s CSR programmes in line with its sustainability mantra.
Expressing happiness on the outcome of the 2018 NSE essay competition, Orojimi said: “Improving financial literacy is important to the future of Nigeria as they are an important stakeholder group as it relates to planning for a sustainable future as a nation. This is one of the ways we contribute to building a financially literate populace that can access various financial inclusion offerings available to them”.
Participating students wrote on how technology can promote financial literacy and encourage investment habit among youths.
The NSE said the choice of the topic was to bring the subject of technology to the fore and get young people thinking about how to adopt technology as a veritable tool for building a financially savvy generation.
On how the essays were graded, the NSE noted that a team of highly qualified examiners were identified in partnership with the Chartered Institute of Stockbrokers.
“There were three stages of grading: At the first stage, all entries were marked and essay writers who scored 70 percent and above were invited for the second stage, which required that students write an in-person follow-up essay on a related topic at any of the NSE branches closest to them.
“The top ten essay writers progressed to the third stage which eventually produced the top three essay writers. This rigorous level of assessment is to ensure that only the best essay writer emerges,” said the NSE.
Other rewards to be meted out to successful candidates according to the NSE includes the winners being hosted to a closing gong ceremony at the Exchange.
“The schools represented by the top three winners will be recognised and presented with prizes such as trophies, desktop computers and printers. The remaining seven essay writers will receive consolation prizes, certificates of achievement and recognition at the awards ceremony,” the NSE added.
The NSE acknowledged the sponsors of the 2018 competition as Jim Ovia Foundation, Access Bank Plc and Prime Atlantic Limited.