There is an original assumption that was very clear and generally accepted from the 18th to the 20th century, but which is almost totally lost today. The assumption was that economics as a discipline was designed for and dedicated to finding ways of a more prosperous and fairer society. Regardless of their different conclusions or prescriptions, the early and founding fathers of economics studies, or political economy as it was then called, were all interested in those moral and welfare questions that will affect all. Of course, there were more than light nuances in depth, views and impact, but in all, every one of them wanted a better society for most if not all; the real difference that truly separated the thinkers of then and perhaps even of now is the “how”, rarely the “what”. 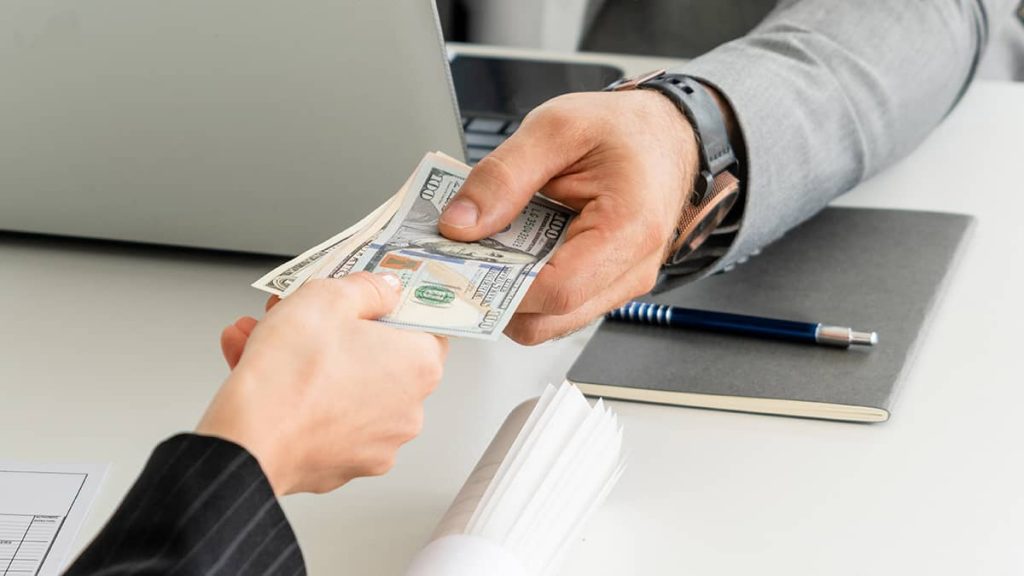 Reminding us of this original assumption is a useful context to appreciate how shocking, divisive and scary the impact of the idea that labour saving technological progress was good for capitalists but bad for workers as muted by Karl Marx, another one of our Unforgettables. The Marxist notion on the value and reward for labour, broadly speaking, is that introducing the labour-saving techniques into production will also reduce the input, importance and reward for labour. It was argued that the amount of national income due to labour will reduce due to technology. The dreadful negative correlation to general and industrial progress is easy to deduce.

Succour, however, came from the discovery of the theory Elasticity of Substitution that measures what happens in a system when one switches between factors of production. The saviour was a man called John Richard Hicks. As many students would attest, his salvation and message did not come in easy and loving terms, it came in very complex but effective mathematical formulae with which he showed us that contrary to what Marx taught, technical progress capable of saving labour does not automatically lead to a reduction of labour’s portion of national income.

His theory of direct elasticity of substitution, also known as Hick’s elasticity, has gone beyond Marx and Marxists to find applications in a wide range of scenarios, from evaluations of deployment of labour or capital in organisations, to comparing the effect of recruiting of indigenous or foreign workforce to being used as environmental economics methods for assessing eco-friendly versus traditional techniques of production.

As you might have guessed, John Richard Hicks was a mathematical economist, who was born in Warwick, in 1904 and died in Blockley in 1989. His father, Edward Hicks was a local journalist and his mother was Dorothy. John Richard Hicks got his secondary education from Clifton College, a school that paid more attention to science than to classic studies, something rather remarkable for the England of 100 years ago. He then went to Oxford University where he started his study in Mathematics for which he got a scholarship, though he showed interest in history and literature. He ended his studies by being one of the early graduates of Philosophy, Politics and Economics. He would later remark that he got “no adequate qualification in any of the subjects” he studied.

Another important contribution that makes John Richard Hicks an unforgettable for many is his well-known macroeconomics IS-LM model with which he graphically presented the economics ideas articulated by John Maynard Keynes in his 1936, “The General Theory of Employment, Interest and Money”. The model gives us a pictorial dynamic of the intersection of goods and the money market. By placing Investment and Savings on one side and Liquidity and Money on the other against interest rates on government bonds, the IS-LM model teaches us how we can keep the economy in balance via an equilibrium of money supply versus interest rates. A simple key to read the IS-LM is to note that the IS curve depicts the good markets whilst the LM curve depicts the money market.

On the IS-side, people and business tend to invest more in long lasting and capital goods when interests fall and consumers tend to save less and throw more money at consumer goods; the consequence of this is that a fall in interest rate will lead to an increase in GDP by virtue of the increase in investment and less family savings that comes with it.

On the LM side, we are shown that as the economy grows, banks and other financial operators will need funds to sustain additional investments and to get such funds, they will have to convince more consumers to put their money into longer term instruments such as bonds or certificates of deposits.

Yes, you are right, the IS and the LM relationship are opposing forces as, on one side, fall in interest rates cause the economy to expand; whilst on the other side, expanding economy causes interest rates to rise. These contradicting movements meet at a point that allows John Richard Hicks to graphically show us where and when the economy is in equilibrium. The model is still one of the preferred tools of many economists to assess fluctuations in an economic system and to evaluate macroeconomic policies.

Though not emphasised in general education, it is worth mentioning here that it was John Richard Hicks that used mathematics to show us how consumer preferences, changes in prices and variations in income all interact to influence and determine the demand for goods and services as we are taught in microeconomics to be the foundational elements that form the price theory. That model is often called the Hicksian price and utility models.

Like the economists of his era, John Richard Hicks took time to explore the fairness of and consequences of decisions taken in a system. A free-market economist no doubt, John Richard Hicks, however, did not close his eyes to the fact that in a system, some might lose whilst others might gain due to policy choices and innovations; and he wanted to gauge the effect of choices and policies on all.

He showed us with his compensation principle, called the Hicks Compensation Principle, that a decision can be judged as good if the direct beneficiaries can create advantages for those that will lose directly due to such policies. To that extent, keeping the national markets open to inflow of cheaper goods can be judged a good thing if the national producers of more expensive and hence, uncompetitive products, can be helped to move into the production of other competitive products.

Readers from countries deliberating on the justness, consequence and method of managing removal of oil subsidies and other policies can get help from the Hicks Compensation Principle for making their choices.

Join me if you can @anthonykila to continue these conversations.

Anthony Kila is a Jean Monnet professor of Strategy and Development. He is currently Centre Director at CIAPS; the  Centre for International Advanced and Professional Studies, Lagos, Nigeria. He is a regular commentator on the BBC and he works with various organisations on International Development projects across Europe, Africa and the USA. He tweets @anthonykila, and can be reached at anthonykila@ciaps.org
business a.m. commits to publishing a diversity of views, opinions and comments. It, therefore, welcomes your reaction to this and any of our articles via email: comment@businessamlive.com
Businessamlive Website Stats