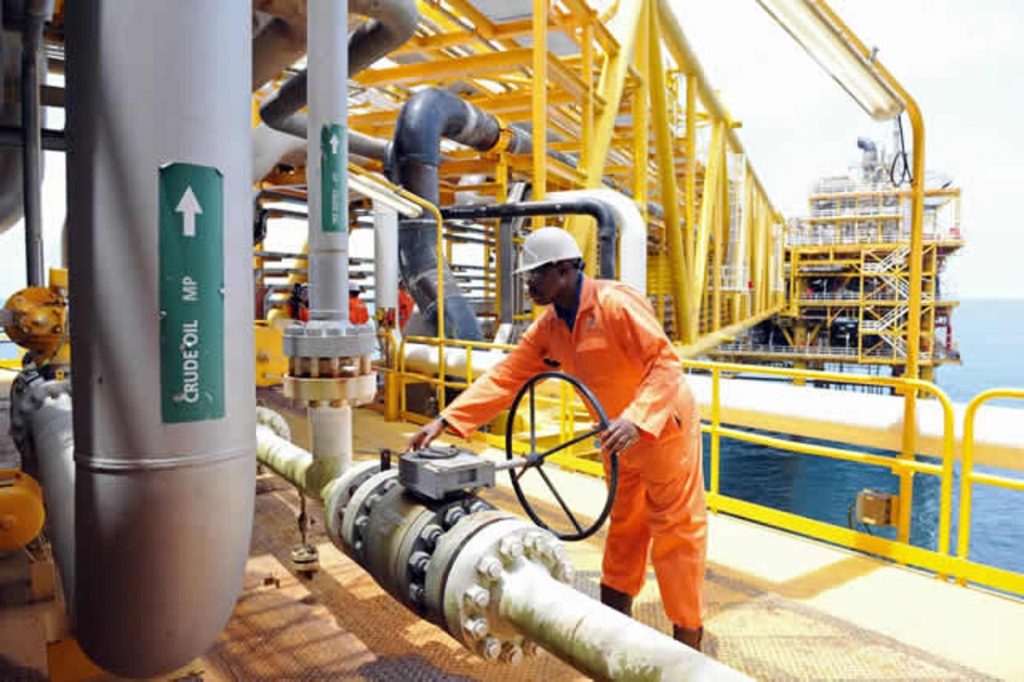 Nigeria’s economy may slide into another recession as the sudden crash in crude oil prices is set to wipe $8.63bn from the expected earnings accruable to the country in six months.

Already, the nation has lost over $335.7m after the crude oil price plunged last week, hovering between $30 to $36 per barrel.

Nigeria could lose about $8.63bn to the crude price crash as Goldman Sachs in a report predicted that oil price would stay near $30 per barrel in the next six months, amid Saudi Arabia-Russia price war.

Goldman Sachs Group Inc is a renowned investment management firm and its crude oil price prediction was released on March 11, 2020.

Should the price of crude stay around $30 per barrel range, another economic recession in Nigeria may set in, economic experts and Nigeria’s major oil sector unions have stated.

The crude oil sales make about 90 per cent of foreign exchange earnings in Nigeria.

The country’s 2020 budget passed in December last year was calculated on crude production of 2.18 million barrels a day at a price of $57 per barrel.

But the benchmark Brent crude futures traded at $35.44 per barrel on Sunday morning. It had dropped by 20 per cent at slightly above $36 a barrel it traded last week Monday.

The commodity has traded at an average price of about $35 per barrel since the recent price crash.

But the nation’s crude oil earnings have plummeted to about $76.3m daily, following the latest drop in oil price.

This implies that the country is losing about $47.96m daily since the recent crash in crude oil prices, representing $335.7m in the last one week.

The country is, therefore, set to lose a whopping $8.63bn in six months time, going by Goldman Sachs’ prediction that crude oil would trade for near $30 per barrel in the next six months.

Nigeria passed a record N10.6tn ($34.6bn) 2020 budget in December last year. But experts are jittery that a loss of $8.63bn from the country’s crude oil earnings would adversely impact the economy.

With an economic growth around two per cent, they noted Nigeria was still struggling to shake off the effects of the 2016 recession, which was caused by the oil price collapse of 2014.

According to the experts, if nothing significant is done to shore up the revenue following the current crash in crude oil prices, another recession is definitely imminent.

“Anybody who is telling you that we are not heading towards another recession is lying. Right now, crude oil supply is in surplus and demand is minimal,” the National Public Relations Officer, Petroleum and Natural Gas Senior Staff Association of Nigeria, Fortune Obi, stated.

Obi, however, said there were a number of ways to save the economy from sliding into another recession, noting that the stoppage of petrol subsidy was one of such ways.