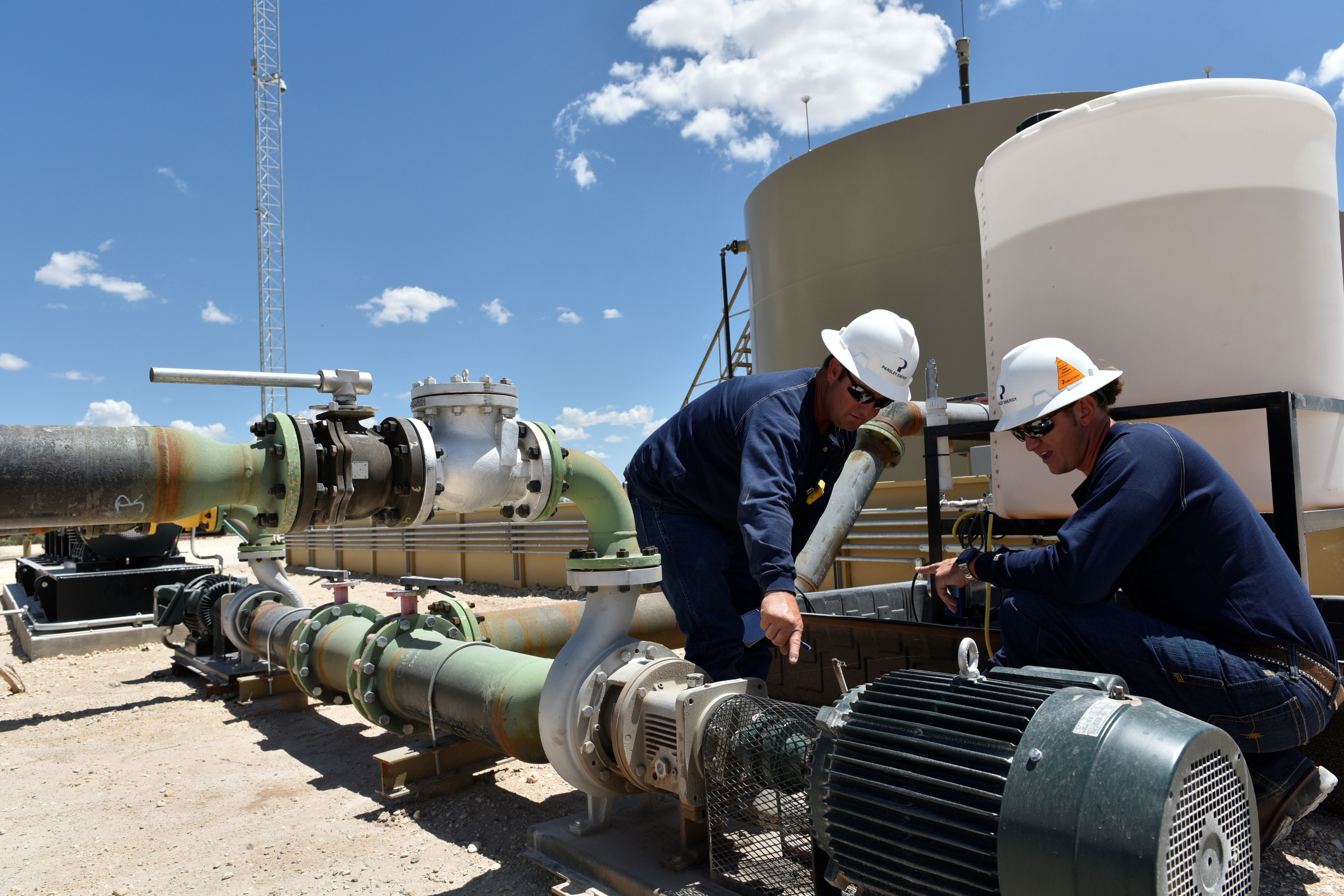 Brent crude futures were at $70.96 a barrel at 1324 GMT, down 28 cents. U.S. West Texas Intermediate (WTI) crude futures were at $61.26 per barrel, down 52 cents.
U.S. crude stockpiles rose last week by 8.6 million barrels in the week to May 10 to 477.8 million, data from industry group the American Petroleum Institute showed on Tuesday.
This compared with analyst expectations for a decrease of 800,000 barrels.
Official data on stocks from the U.S. Energy Department’s Energy Information Administration (EIA) will be released later on Wednesday.
U.S. President Donald Trump on Tuesday called the trade war with China “a little squabble” and insisted talks between the world’s two largest economies had not collapsed.
Oil prices have drawn support after Saudi Arabia said on Tuesday that armed drones struck two of its oil pumping stations, two days after the sabotage of oil tankers near the United Arab Emirates.
“Given that nearly one-third of global oil production and nearly all of global spare capacity are in the Middle East, the oil market is very sensitive to any attacks on oil infrastructure in this region,” Swiss bank UBS said, adding it expected Brent prices to rise toward $75 in coming weeks.
The attacks took place against a backdrop of U.S.-Iranian tension following Washington’s decision this month to try to cut Iran’s oil exports to zero and to beef up its military presence in the Gulf in response to what it said were Iranian threats.
The U.S. military said it was braced for “possibly imminent threats to U.S. forces in Iraq” from Iran-backed forces.
Meanwhile, the Organization of the Petroleum Exporting Countries said on that world demand for its oil would be higher than expected this year as supply growth from rivals including U.S. shale producers slows. That points to a tighter market if the exporter group refrains from raising output.
The International Energy Agency said the world would require very little extra oil from OPEC this year as booming U.S. output will offset falling exports from Iran and Venezuela.
The agency also revised its forecast for growth in 2019 global oil demand 90,000 bpd lower to 1.3 million bpd. It said 2018 demand growth had been estimated at 1.2 million bpd.
Businessamlive Website Stats