Oil prices eased on Monday as scant details on the first phase of a trade deal between the United States and China undercut last week’s optimism over a U.S.-Sino thaw that helped to lift crude markets by 2 per cent at the end of last week. 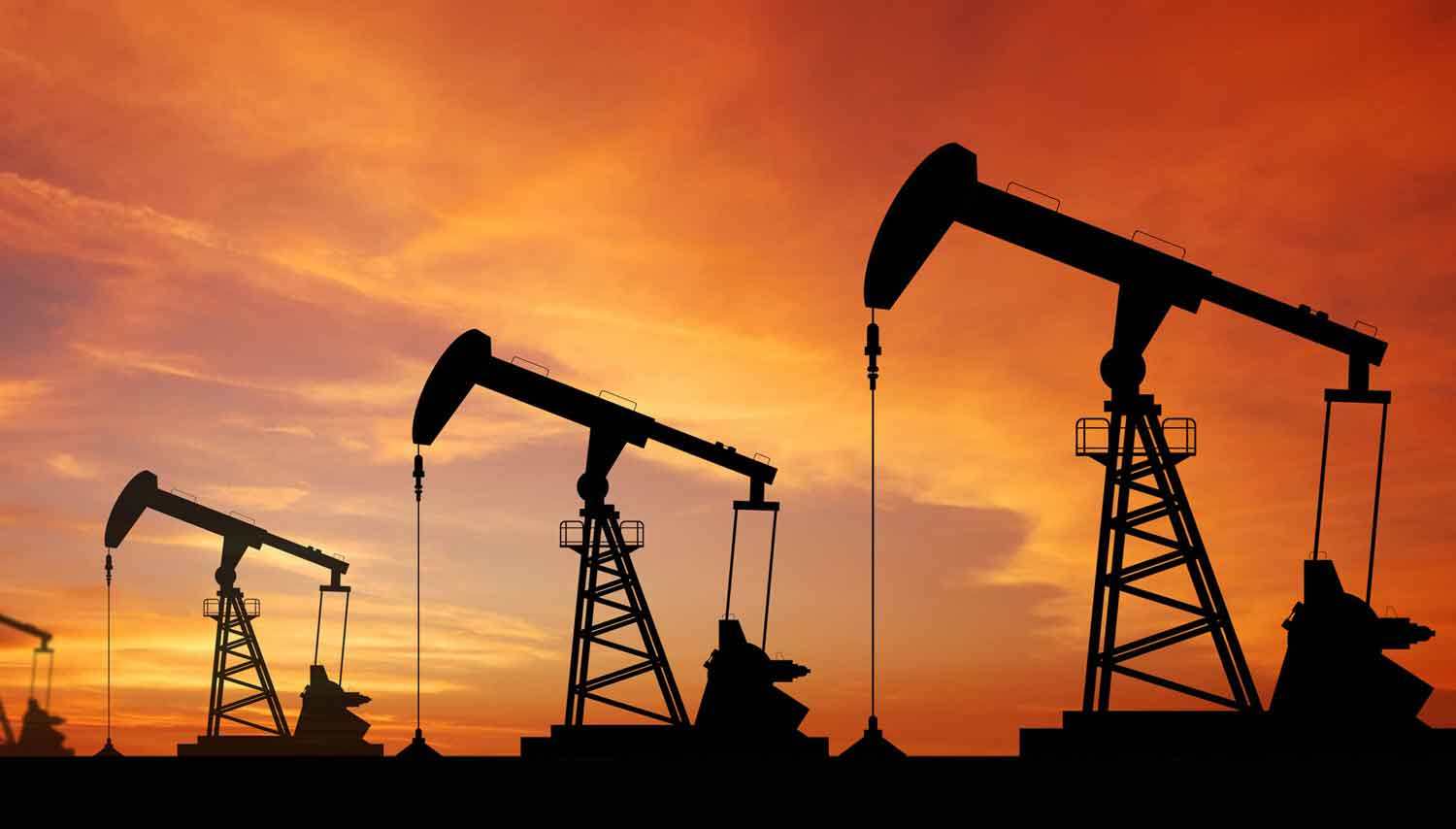 “Oil is slowly giving up its recent gains as mini-trade deal scepticism is growing,” Edward Moya, senior market analyst at OANDA, said in an email.

“Since it will take about a month to finalize this partial deal, traders are remembering that we have seen things fall apart in shorter time periods,” Moya said.

The emergence of a phase one trade deal between the United States and China and a goodwill move by Washington to suspend threatened tariffs on Chinese products had initially lifted global financial markets on Monday.

But investors remained cautious given that few details emerged from the talks.

“This appears to be similar to past trade talks where the situation appeared rosy, before eventually crumbling down again,” Phillip Futures said in a Monday note.

The trade war has pressured China’s trade, with its exports to the United States falling 10.7 per cent from a year earlier in dollar terms over January-September, Chinese customs spokesman Li Kuiwen told reporters.

China’s imports from the United States have fallen 26.4 per cent in dollar terms during the first nine months.

China’s demand for oil was strong, however, with its September imports reflecting a 10.8 per cent rise from a year earlier as refiners ramped up output amid stable profit margins and solid fuel demand.

Despite Monday’s weakness, oil should still see strong support from geopolitical risks from the Middle East, specifically from the Iran-Saudi tensions and the Syrian-Turkish conflict, Moya said.

Both Brent and WTI futures rose more than 3 per cent last week, their first weekly gain in three.

A good portion of last week’s gains came on Friday after an Iranian oil tanker was attacked off Saudi Arabia’s coast in the Red Sea.

Investigations are under way to determine if the tanker was hit by missiles, which could ratchet up tensions between Tehran and Riyadh if confirmed.

There are also worries that further escalation along the Syrian and Turkish border could impact output or exports from Iraq, providing more support for oil. (Reuters/NAN)