Oil prices edged higher Wednesday, on a path for a fifth gain out of six sessions, as cautious optimism for a trade pact between the US and China has propped up commodities prices and sent stock markets to records. 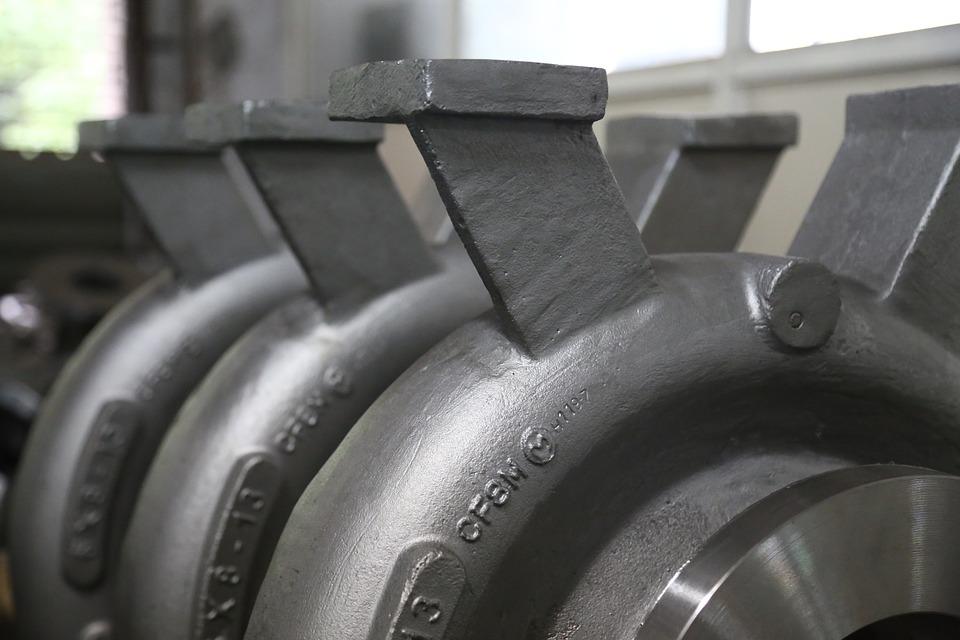 Crude-market gains came despite an unexpected rise in a weekly snapshot of U.S. supplies out late Tuesday ahead of official government data due Wednesday morning.

Cautious optimism for a trade-pact resolution has underpinned oil prices but some analysts question how long that can persist as a supportive factor, especially heading into the next meeting for the Organization of Petroleum Exporting Countries early next month.

“Crude oil continues to grind higher in the belief that a growth-stabilizing phase one trade deal can be reached. However we view the upside increasingly limited at this stage,” said Ole Hansen, head of commodity strategy with Saxo Bank. “Not least considering the prospects for another contentious OPEC meeting on Dec. 5 and the emergence of several resistance levels.”

Hansen said strong seasonal demand is also a temporary factor holding up prices. He sees chart congestion on the upside for Brent at the 200-day moving average of $64.50, with any charge higher from there likely contested at the psychologically significant $65 area.

As for market data, the American Petroleum Institute reported late Tuesday that U.S. crude supplies rose by roughly 3.6 million barrels for the week ended Nov. 22, according to sources. The result was not the drawdown that some analysts had expected. The API data also reportedly showed a stockpile rise of 4.3 million barrels for gasoline, along with a supply decline of 665,000 barrels for distillates.

Inventory data from the Energy Information Administration will be released at 10:30 a.m. Eastern. Analysts at S&P Global Platts think there could be a 600,000-barrel draw in the latest release. The last outright drawdown in the official data was in mid-October. S&P Global Platts also forecasts a supply climb of 1.6 million barrels for gasoline and a gain of 1.7 million barrels for distillates.

U.S. markets are closed Thursday for the Thanksgiving holiday and will close early on Friday.

A combination of improved OPEC compliance with existing production curbs, expectations for an extension of output cuts from the group beyond March 2020, and slowing U.S. production growth have all added up to the bullish picture. Those factors are among the big issues that the group will deal with when it gathers Dec. 5-6 in Vienna. As officials ready to meet, global benchmark Brent trades around 19% higher year to date, after posting a yearly loss of almost 20% in 2018, according to Dow Jones Market Data.

December natural-gas futures US:NGZ19  closed down 2.4% to $2.4700 per million British thermal units, the lowest close since Oct. 28, on Tuesday. With Wednesday’s action, the January contract NGF20, -0.67%   becomes the front month. It was trading up 0.9% at $2.556 per million British thermal units. The market has been in retreat amid a forecast for milder weather for the period after Thanksgiving. It retreated some 7.3% over two sessions to start the week, the largest two-day drop in roughly 10 months.