Oil prices rose for a third straight day on Thursday, as production cuts curbed supply from OPEC and its allies, and U.S. monetary policy appeared to be more favorable. 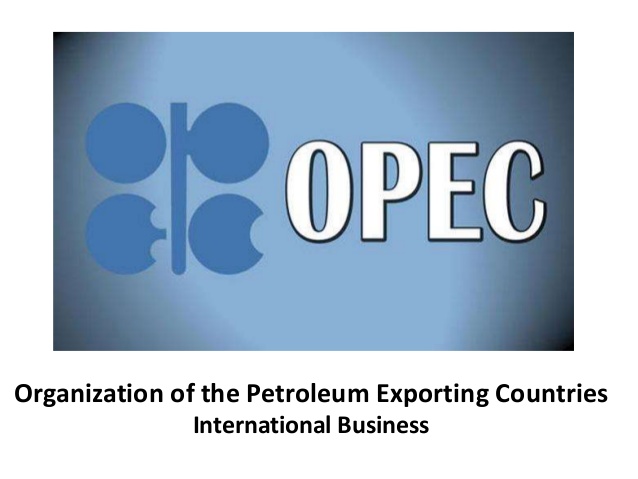 OPEC oil supply has fallen in January by the largest amount in two years, a Reuters survey found Thursday, as Saudi Arabia and its Gulf allies over-delivered on the group’s supply-cutting pact while Iran, Libya and Venezuela registered involuntary declines.
The Organization of Petroleum Exporting Countries (OPEC), along with allies including Russia, announced supply cuts effective Jan. 1 to tighten the market after worries over a global glut caused heavy price losses in late 2018.
“The doom and gloom about demand destruction and the perception that OPEC wouldn’t cut production has been put to rest,” Phil Flynn, oil analyst at Price Futures Group in Chicago. “The market, looking forward, is looking at a much tighter situation.”
WTI crude rose 94 cents to $55.17 a barrel, a 1.7 percent gain by 11:46 a.m. EDT [1646 GMT].
Brent crude futures for March delivery rose 49 cents to $62.14 a barrel.
WTI futures were up over 20 percent compared with their December close, while Brent was up just over 15 percent.
The March contract expires on Thursday.
Additionally supporting markets, the Federal Reserve on Wednesday signaled that its three-year-drive to tighten monetary policy may be at an end amid a cloudy outlook for the U.S. economy due to global headwinds and impasses over trade and government budget negotiations.
As it held interest rates steady, the U.S. central bank also discarded its promises of “further gradual increases” in interest rates, and said it would be “patient” before making any further moves.
“Crude oil prices were stronger after signs emerged that OPEC cuts are impacting trade,” ANZ bank analysts wrote in a note, calling it the second lowest weekly level since 2010.
U.S. sanctions imposed on state oil firm Petroleos de Venezuela SA (PDVSA) this week are also causing some supply disruptions.
Oil inventories have started to build up at Venezuela’s oil ports and terminals as PDVSA is finding it cannot export crude at its usual rate due to U.S. sanctions imposed this week.
The Fed hits pause on rate hikes
As of Wednesday, Venezuela had 25 tankers with nearly 18 million barrels of crude – representing about two weeks of the country’s production – waiting to load or for authorization to set sail, shipping data showed.
“With the likelihood of a forthcoming decline in Venezuelan production, producer cuts to rebalance the market will prove more effective,” Harry Tchilinguirian, strategist at BNP Paribas in London, told the Reuters Global Oil Forum.