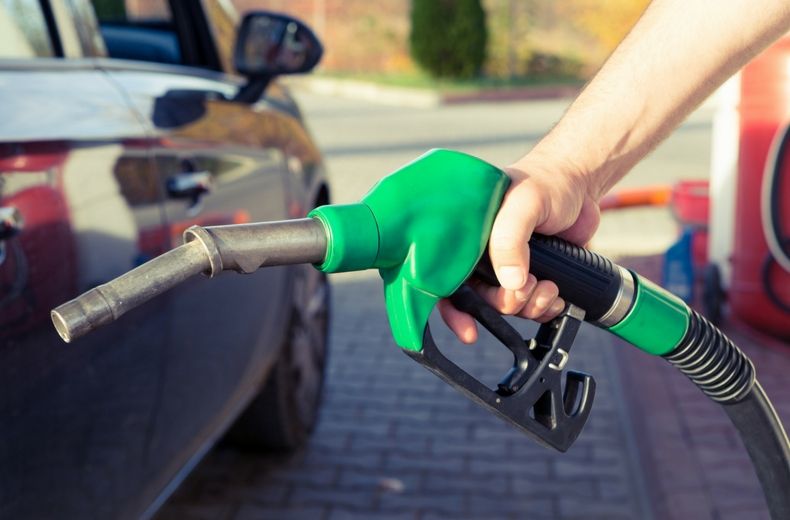 Progress in a long-running trade dispute between the United States and China, the world’s two biggest oil consumers, has boosted expectations for higher energy demand next year. China on Thursday announced a list of import tariff exemptions for six oil and chemical products from the United States, days after Washington and Beijing announced an interim trade deal set to be signed at the beginning of January.

Most major economies have likely averted recession for now but growth will remain subdued in 2020.

“The energy sector as a whole looks set to end 2019 with a solid year-on-year gain. This is due solely to the oil market,” Barbara Lambrecht, an analyst at Commerzbank, said.

Brent is 23 per cent more expensive than it was at the start of the year. Oil prices fell almost 20 per cent in 2018. UBS lifted its oil price forecast for 2020 but also expects the oil market to be oversupplied by 0.3 million barrels per day next year.

UBS’s previous forecast for the four quarters of 2020 was 58, 55, 58 and 60 dollars per barrel respectively. A US weekly drilling report by energy services firm Baker Hughes Co is due to be released on Friday. US drilling firms added four oil rigs in the week to Dec. 13, bringing the total count to 667.

Analysts say an expected fall in US drilling activity should support oil prices. Japanese Prime Minister Shinzo Abe told Iranian President Hassan Rouhani during a meeting between the two on Friday to stick to commitments made by Tehran in a landmark 2015 nuclear deal and said Japan, a US ally, would do what it could to ensure stability in the Middle East.