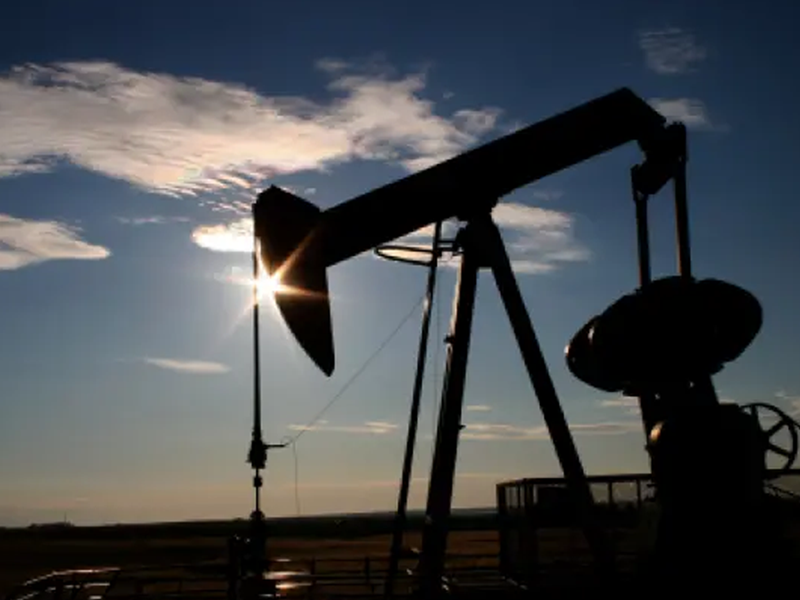 The National Iranian Oil Company told NBC that the tanker was hit by two explosions at 5:00 a.m. and 5:20 a.m. local time. It said the tanker had been traveling through the Red Sea off the coast of Saudi Arabia, 60 miles from the city of Jeddah.

Saudi officials were not immediately available to respond to requests for comment from CNBC.

The state-run IRNA news agency identified the vessel as the Sabity, with NBC reporting that the crew were uninjured and were working to stabilize the ship. After leaking oil for several hours, the IRNA news agency said at roughly 8:30 a.m. London time that the leak had stopped and the “situation is under control.”

“According to Public Relations and International Affairs Department of National Iranian Oil Company, the oil tanker named Sabity belonging to the company sustained damages to the body when it was hit by missiles 60 miles from the Saudi port city of Jeddah,” the IRNA said on its website. CNBC was not able to independently verify the reports.

“The cause of the incident is currently under investigation by the experts.”

Iran’s foreign ministry later confirmed that the tanker was hit twice, according to state TV. “Those behind the attack are responsible for the consequences of this dangerous adventure, including the dangerous environmental pollution caused,” Foreign Ministry spokesman Abbas Mousavi said, according to Reuters.

Commenting on the oil price move, Cailin Birch, the global economist at The Economist Intelligence Unit, said in a research note that a 2% move higher is still fairly moderate, adding that two factors are probably helping to avoid a sharper price increase.

“Economic data in both the U.S. and the EU slowed noticeably in September, confirming that global growth is on a downward trend,” Birch said. “It remains unlikely that limited strikes and/or legal contests will spill over into direct military confrontation in the Middle East. No party has anything to gain from such a conflict.”

The incident comes amid heightened tensions in the region. Predawn attacks in Saudi Arabia on Sept. 14 hit two of its largest production facilities, forcing the country to temporarily shut down roughly 50% of its output, or more than 5% of the world’s daily crude production.

The following Monday, international benchmark Brent crude rose as much as 19.5% to $71.95 per barrel at the open ⁠— the biggest jump on record ⁠— before paring gains.

While Yemen’s Houthi rebels, who have been at war with the Saudis since 2015, claimed the attack, Saudi Arabia and numerous officials and analysts pointed to Tehran. Secretary of State Mike Pompeo via Twitter also blamed Iran for the attack, saying “Iran has now launched an unprecedented attack on the world’s energy supply. There is no evidence the attacks came from Yemen.” Iran responded by calling the allegations “pointless.”

Saudi Arabia has since pledged to fully restore its production capacity by the end of November.

Attacks on oil tankers and U.S. drones in the Strait of Hormuz — a strategically important waterway that links regional crude producers with key markets across the world — have also added to tensions in the Middle East.