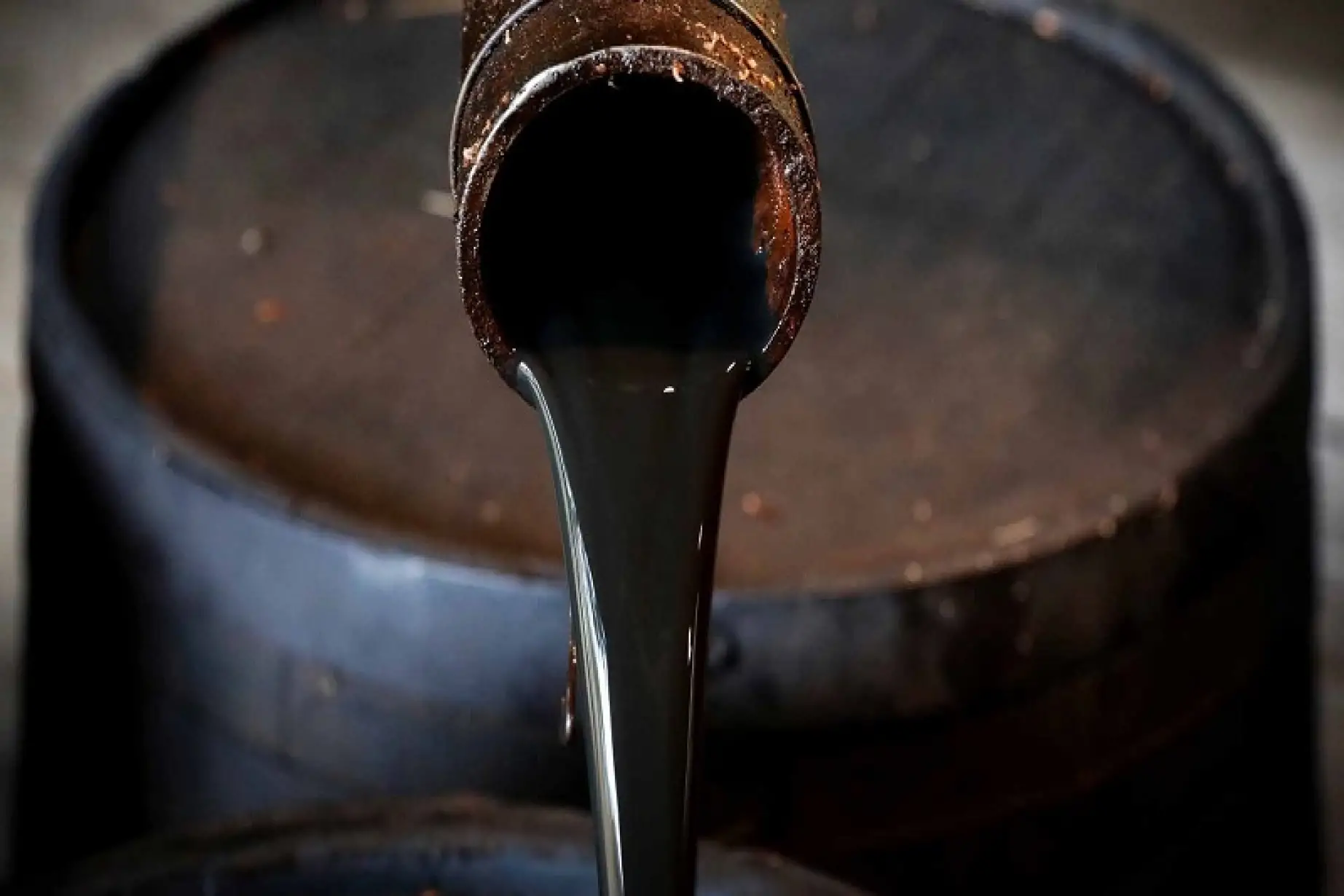 The rebound in oil prices has given Nigeria’s naira a reprieve, easing investors’ concern that a steep devaluation may be unavoidable.

Brent crude prices have doubled since hitting a two-decade low in April, and traded close to $40 a barrel on Wednesday. Since Nigeria relies on oil sales for 90% of export earnings, that’s helped the country’s central bank to replenish its stock of foreign-currency reserves.

The gap between the official and black-market rate has also narrowed. The currency has appreciated to 445 naira per dollar on the black market, from 460 naira last week, after the Central Bank of Nigeria resumed selling dollars to small businesses. The regulator had stopped selling greenbacks to manufacturers and foreign investors seeking to repatriate funds at the height of the oil crisis, in a bid to preserve reserves and the value of the naira.

The naira is not yet out of the woods, however. A large current-account deficit, capital outflows and resistance to overhauling the exchange-rate framework may cause a drop in international reserves to $23.3 billion by end-2020, Fitch forecasts, leaving the central bank with less ammunition to defend the currency.

The naira’s spot-market rate is 10% overvalued as measured by its current real effective exchange rate relative to the five-year average, according to data compiled by Bloomberg.

“The foreign-exchange-risk fears will continue to linger, given there are no convictions for a robust and sustained recovery in oil prices,” said Gbolahan Taiwo, an economist at Stanbic IBTC.