Oil prices rose on Friday, climbing further from five-month lows hit this week amid signs that OPEC and other producers could extend their output reduction deal.
Brent crude futures were up 60 cents at $62.27 a barrel by 1358 GMT. U.S. West Texas Intermediate (WTI) crude futures gained 59 cents to $53.18. 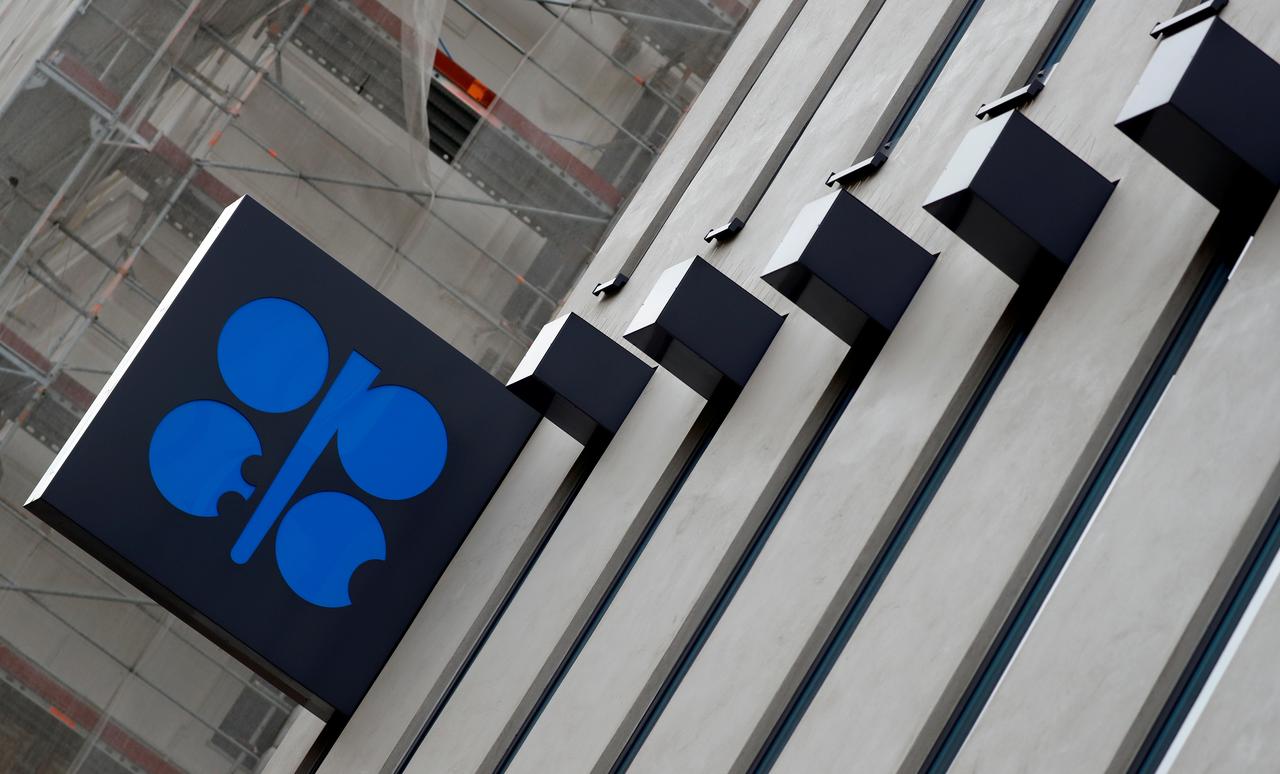 Oil prices jumped after Saudi Energy Minister Khalid al-Falih told a conference in St Petersburg, Russia, that $60 a barrel was too low to encourage investment in the industry. Crude later pared gains.
Falih said he did not want to boost Saudi production to make up for a lower oil price and that a return to the price-crash environment of 2014-15 was unacceptable.
A deal by the Organization of the Petroleum Exporting Countries (OPEC) and other producers, including Russia, to reduce output by 1.2 million barrels per day (bpd) runs out at the end of this month.
“On the OPEC side, a rollover is almost in the bag. The question is to calibrate with non-OPEC,” Falih said.
“I don’t think there will be a need to deepen the cut … I’m hoping it will be an easy decision and that we’ll roll over, but if it’s not, we will be flexible in terms of our position.”
Supply has also been limited by U.S. sanctions on oil exports from Iran and Venezuela.
“Supply related issues basically put a floor under oil prices. This floor is in line with the technical support zone of $58-60 a barrel in Brent oil prices,” said Hans van Cleef at ABN Amro bank.
However, demand sentiment remains weak amid fresh signs of a stalling global economy and an intensifying trade war between the United States and China.
The United States has also threatened to put tariffs on goods from its major trading partner Mexico.
Mexican and U.S. officials held a second day of talks on Thursday, fuelling optimism a deal could be close, although it was unclear whether Mexican pledges to curb migration were enough to persuade Washington to postpone tariffs.
“The weak economic data and widening trade conflict have made for a gloomier demand outlook. In response, we have revised our third-quarter forecast for Brent down to $66 (previously $73),” Commerzbank said in a note.
Brent is heading for a third week of declines, down more than 3%.
On Wednesday, Brent and WTI hit their lowest since mid-January at $59.45 and $50.60 respectively after U.S. crude output reached a record high and stockpiles climbed.