Oil edged up to 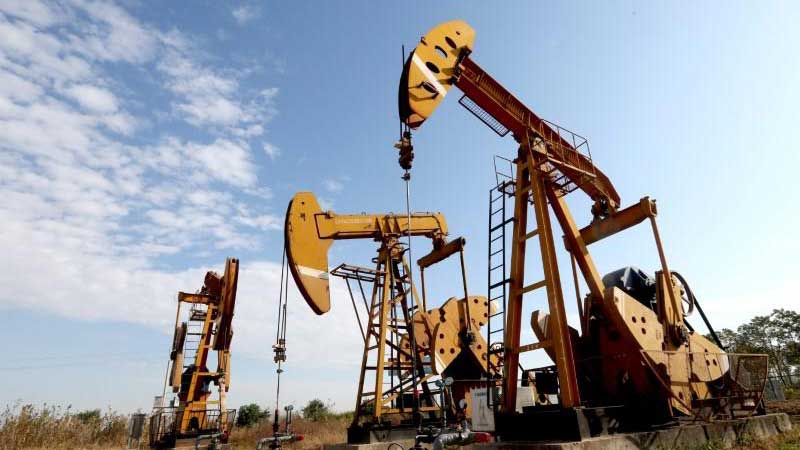 $51 a barrel on Wednesday after reaching its lowest since June 2017 on perceptions that a price slide prompted by worries over the global economy had been overdone amid an OPEC-led effort to tighten supply.

Crude has been caught up in wider financial market weakness as the U.S. government shutdown, higher U.S. interest rates and the U.S.-China trade dispute unnerved investors and exacerbated worries over global growth.

“I think there is a little bit of over-extension to the downside linked to global market fears,” said Olivier Jakob, analyst at Petromatrix. “It’s all about equities.”

“OPEC has shown it wants a higher prices and is working towards that goal.”

Trade was thin due to the Christmas holidays. Asian stock markets retreated again on Wednesday. Markets in Britain, Germany and France will remain closed on Wednesday.

While economic worries have weighed, the outlook is not as weak as in 2016 when a supply glut built up, because the Organization of the Petroleum Exporting Countries this time is trying to prop up the market, Jakob said.

Concerned that a new glut could form, OPEC and its allies including Russia decided earlier this month to return to a policy of cutting production in 2019, unwinding a decision taken in June 2018 to pump more oil.

The producers’ alliance, known as OPEC+, plans to lower output by 1.2 million barrels per day, of which OPEC’s share is 800,000 bpd, next year, and some ministers have even suggested taking further action.

Stephen Innes, head of trading for Asia-Pacific at futures brokerage Oanda in Singapore, said some buying interest had returned after firmer trading in U.S. equity futures.

But, he added, economic worries will continue to weigh unless OPEC reassures the market as to the viability of the supply cuts and “even imposes deeper ones as some members have suggested”.