Oil slid below $66 a barrel on Thursday, pressured by concerns over whether the G20 summit will produce a breakthrough on trade and perceptions that supply is ample despite the prospect of continued Organisation of the Petroleum Exporting Countries (OPEC) curbs. 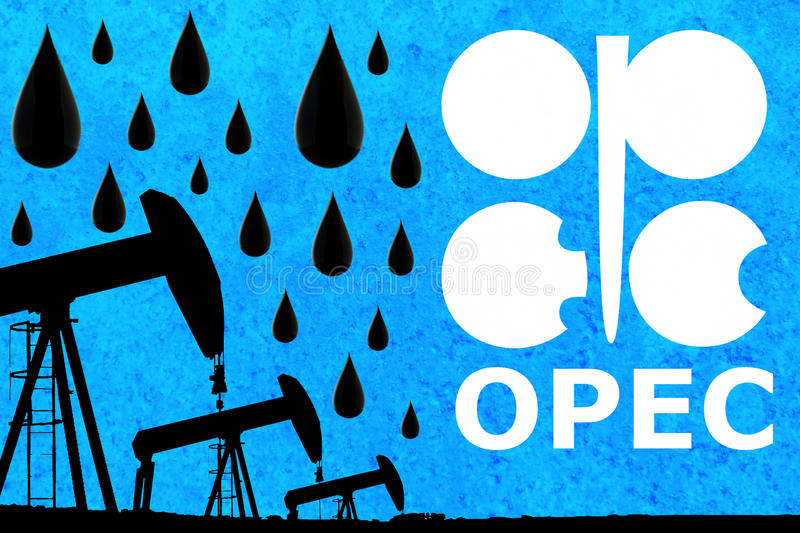 U.S. President Donald Trump said on Wednesday a trade deal with Chinese President Xi Jinping was possible but he is prepared to impose U.S. tariffs on most remaining Chinese imports if the two countries don’t agree.
“A complete breakdown of the talks will have a negative impact on the financial markets and also on oil, but the sell-off in risky assets should be short-lived,’’ said Tamas Varga of oil broker PVM.
“Oil bulls might have to wait until the second half of next week to start firing (on) all cylinders.’’
Brent crude, the global benchmark, was down 75 cents at $65.74 by 1022 GMT.
U.S. West Texas Intermediate crude fell 64 cents to $58.74.
Oil jumped by more than two per cent on Wednesday after the latest U.S. petroleum supply report showed a larger than expected drop in crude stocks.
Inventories fell 12.8 million barrels, more than the 2.5 million barrel decrease analysts had expected.
Nonetheless, supply remains sufficient in the world’s biggest oil consumer.
“U.S. oil inventories remain well above the five-year average, signalling a well-supplied market,’’ said Carsten Menke of Swiss bank Julius Baer.
“Demand still looks soft, while the supply situation remains fragile.’’
Traders said uncertainty over a trade breakthrough at the G20, which could translate into a stronger oil demand outlook, and doubts about continued output cuts by OPEC and its allies were crimping follow-through buying.
“It would be unwise to be unprepared for a possible scenario where talks descend into disagreements on trade,’’ said Lukman Otunuga, research analyst at FXTM.
“Such an outcome will most likely rattle financial markets as concerns over slowing global growth and sizzling trade tensions fuel risk aversion’’
After the G20 summit ends, OPEC and allies including Russia meet to discuss an extension of production cuts to support prices.
Iraq’s Oil Minister said in London on Thursday the group was working towards a rollover of supply cuts at least at the same level. (Reuters/NAN)