Oil prices rose on Tuesday above $73 a barrel but then eased off the session high after Venezuela’s president Nicolas Maduro said military leaders remained loyal to his government despite an attempted coup that could further threaten the OPEC producer’s oil exports. 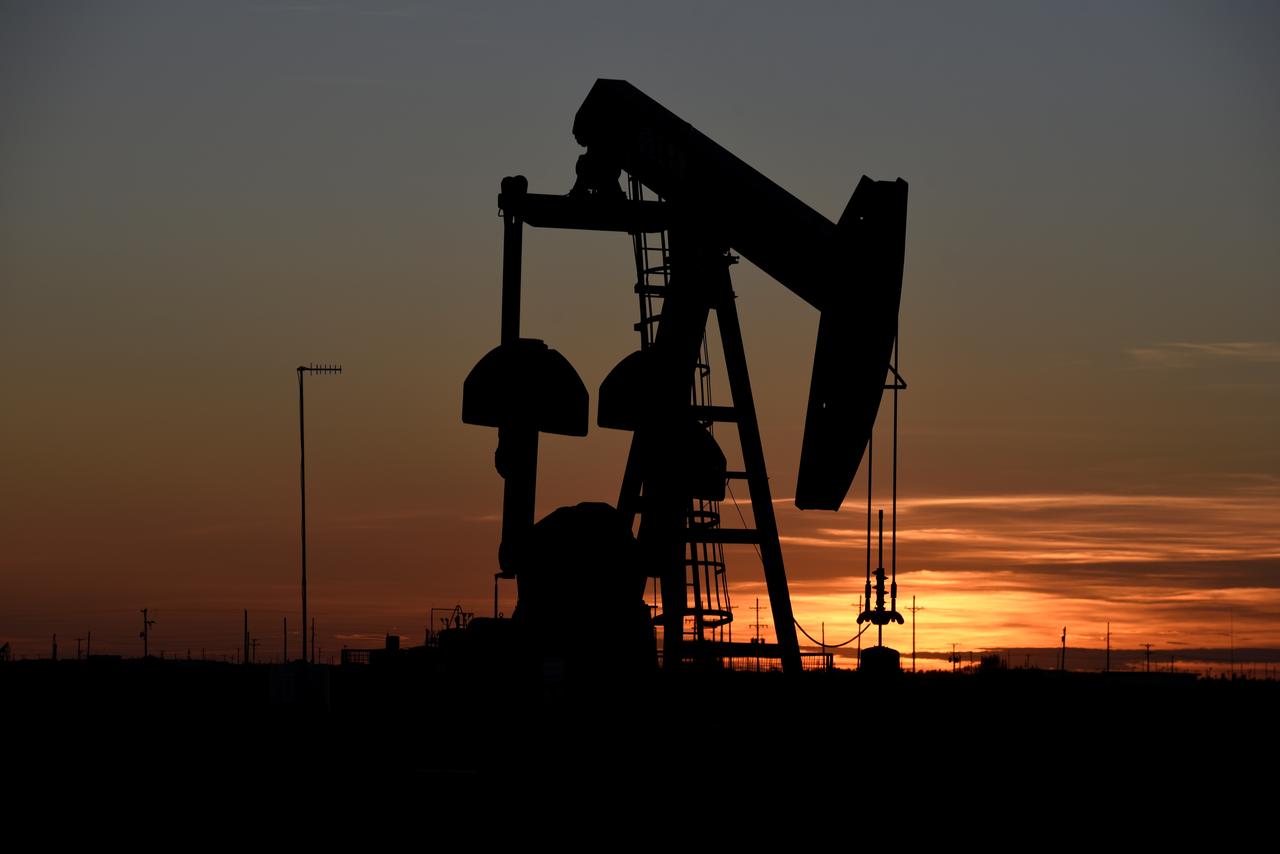 Prices rose after opposition leader Juan Guaido called for military backing to end Maduro’s rule, but pared gains when Maduro countered with a statement military leaders he had spoken to showed him “their total loyalty.”

Reuters witnesses said several armed men in military uniforms accompanying Guaido clashed with soldiers supporting Maduro at a protest outside a Caracas air base. But witnesses said the incident fizzled out.

“With the military backing Maduro, we’re stuck with the conditions before the coup attempt,” said Gene McGillian, vice president of market research at Tradition Energy in Stamford, Connecticut. “The concern about hostilities is starting to come out of the market.”

OPEC member Venezuela’s oil exports have been hit by U.S. sanctions on state oil company PDVSA and an economic crisis, helping bring OPEC’s production to a four-year low, according to a Reuters survey.

Earlier, crude prices drew support from comments by Saudi Arabia Energy Minister Khalid al-Falih, who said a deal between producers to cut output could be extended to the end of 2019. U.S. President Donald Trump has pressured OPEC to raise output as Washington has tightened sanctions against Iran.

“It’s a direct reaction to President Trump talking about how OPEC needs to raise production, and it’s a sign Saudi Arabia isn’t on board,” said Phil Flynn, an analyst at Price Futures Group in Chicago. “It gave oil a boost.”

The Organization of the Petroleum Exporting Countries and other allies led by Russia have agreed to cut output by around 1.2 million bpd until the end of June. The group meets in Vienna on June 25-26 to decide on next steps.

Belarus said on Tuesday that months of work would be needed to restore clean oil supplies via the Druzhba pipeline.