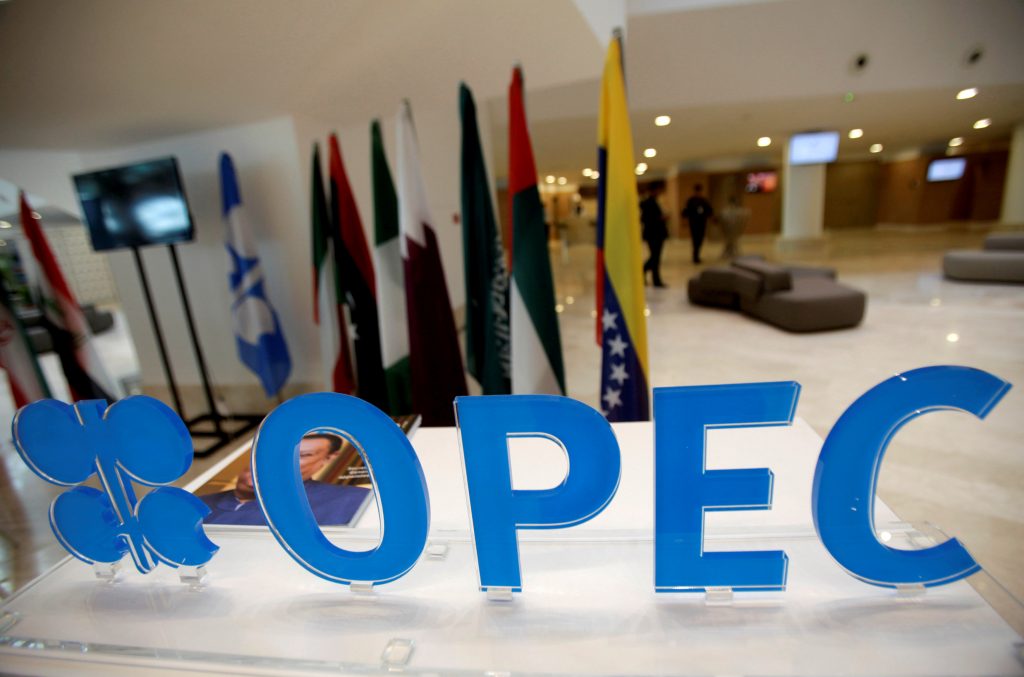 Members of the Organization of the Petroleum Exporting Countries together with non-OPEC producers such as Russia have agreed to cut production by 1.2 million barrels per day this year to help balance the market and support prices.

The oil price has risen by around 20 percent this year, aided primarily by OPEC’s production cuts, as well as U.S. sanctions on exports of crude from Iran and Venezuela.

Trump has frequently blamed high oil prices on OPEC while the United States has become the world’s largest supplier thanks to shale output.

Adding to the uncertain supply picture are Libya, where production has been frequently undermined by political tensions and violence, and Nigeria, Africa’s largest oil exporter, where as many as 39 people were killed in election violence over the weekend.

Goldman Sachs analysts said on Monday that “the near-term outlook for oil is modestly bullish over the next two to three months”, but added that the outlook for later in 2019 was weaker due to surging U.S. exports and an “an increasingly uncertain economic, policy and geopolitical backdrop”.

Over 80% of Nigeria’s microfinance banks are in dire straits as insider abuse, low capital hobble operations

Flutterwave secures $170m in Series C Round, to invest in accelerating customer acquisition