Oil prices rose on Wednesday back toward five-month highs hit the previous day, as OPEC production cuts and U.S. sanctions on Iran and Venezuela continued to tighten supply, though economic worries increased. 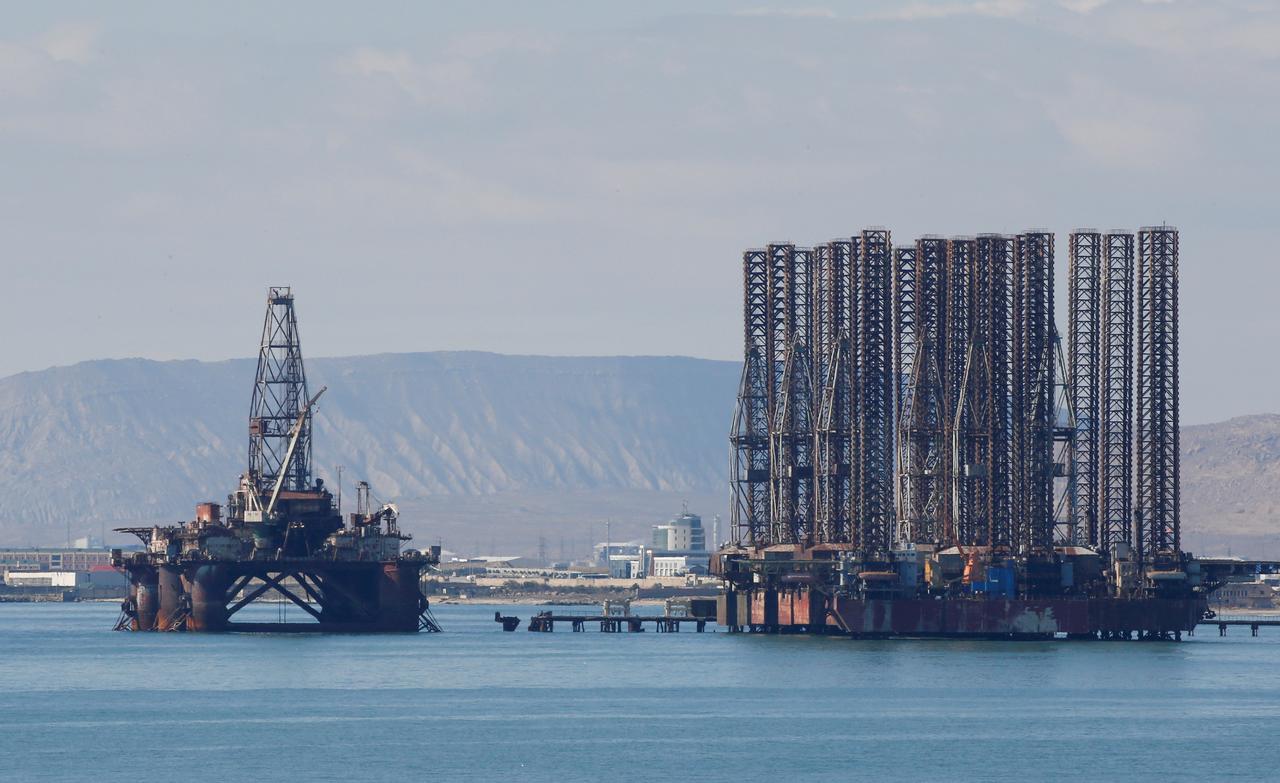 International benchmark Brent futures were up 18 cents, or 0.25 percent, at $70.79 a barrel by 1220 GMT. U.S. West Texas Intermediate (WTI) crude oil futures were up 32 cents, or 0.5 percent, at $64.30.
Oil markets have tightened this year because of U.S. sanctions on oil exporters Iran and Venezuela, as well as supply cuts by the Organization of the Petroleum Exporting Countries (OPEC) and allies including Russia, a group known as OPEC+.
Brent and WTI crude oil futures have risen by about 30 percent and 40 percent respectively since the start of the year.
“With geopolitical risks continuing to impact production from Venezuela and Iran and now also potentially Libya and even Algeria, the crude oil market is likely to remain supported until the price reaches a level that is satisfactory for OPEC and Russia,” said Ole Hansen, commodity strategist at Saxo Bank.
Protests led to the resignation of Algeria’s veteran president this month and armed clashes have erupted near the Libyan capital Tripoli, but political upheaval has yet to impact output in major North African producers.
An OPEC monthly report released on Wednesday showed that Venezuela’s oil output sank last month to a long-term low below 1 million barrels per day (bpd), due to U.S. sanctions and blackouts.
Russia’s role in global supply has also came into focus after a senior Russian official signaled that Moscow might seek to raise output, though President Vladimir Putin indicated on Tuesday that current prices suited Russia.
“The Russian camp is increasingly coy about extending supply cuts. Suffice to say this may throw a spanner in the works for a sustained price recovery,” said PVM analyst Stephen Brennock.
Not all regions are in tight supply, however.
U.S. crude stocks rose by 4.1 million barrels to 455.8 million barrels in the week to April 5, data from industry group the American Petroleum Institute showed on Tuesday.
But in its third downgrade on global growth since October, the IMF warned on Tuesday that the global economy was slowing more than expected and a sharp downturn may be looming.
Slower growth would undermine fuel demand and could put a cap on prices.
The IMF said the global economy is likely to grow by 3.3 percent this year, the slowest since 2016. The forecast cut 0.2 percentage points from the IMF’s outlook in January.