Everest Okpara, managing director and chief executive officer ofEveright Diagnostic and Laboratory Services Limited, which has operations in Owerri, Egbu, Okigwe and Lagos, is now the substantivepresident of the Owerri Chamber of Commerce, Industry, Mines andAagriculture (OCCIMA). This also makes him leader of the Organised Private sector in the state. 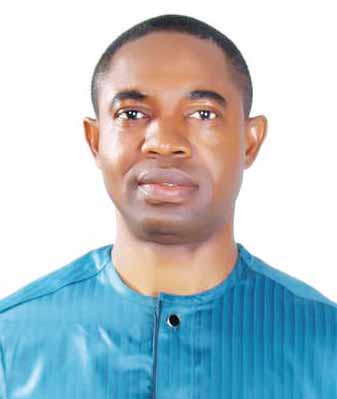 Okpara had been on acting capacity as the president since the death ofthe former president, Christian Igwe, who was also the formerchairman of Reagan Remedies Limited based in Owerri, a foremostpharmaceutical firm.

OCCIMA also ratified Tony Amadi as the first deputy president, whileCharles OkekeOduiko is the second deputy president. Odiuko is themanaging director and chief executive officer MTN CONNECT with so manybranches, he also owns one of the largest fish farms in Imo State.

Okpara, while expressing his satisfaction for the ratification, feltsad over the untimely death of the Igwe the former president.

He was optimistic that God would help his regime to lift the chamberhigher; this is as he also promised to run an all-inclusive andvisionary administration.

OCCIMA boss enjoined the council members for total cooperation andemphasized on the need for commitment and dedication for the Councilto have a good smooth administration.

Meanwhile the Chamber has appointed a seven-man committee for theinauguration of the new officers which may come towards August ending.

The committee which is charged with the responsibility of organizing abefitting inauguration and putting a good programme for theinauguration is headed by Brown Odunze.