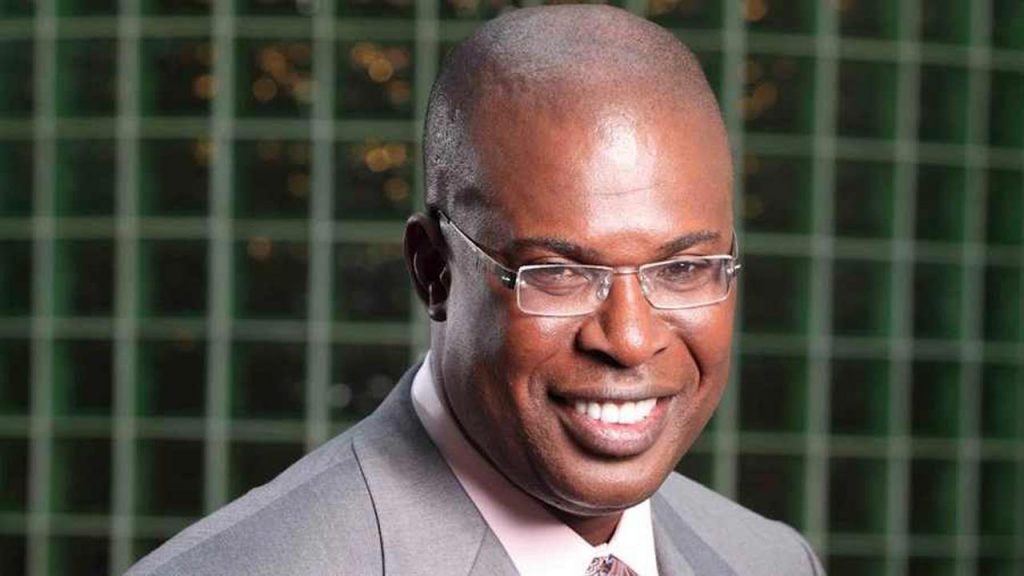 Timipre Sylva, the minister of state for petroleum resources, said on Wednesday that the nation’s oil and gas sector has worsened as the uncertain fiscal environment put a damper on investment.

Sylva, who said these at a press briefing during the Nigeria International Petroleum Summit 2020 in Abuja, lamented that the passage of the Petroleum Industry Bill had been delayed for many years.

He, however, warned that most of the resources might have to be left in the ground if not explored and produced before the world moves away from oil.

Sylva said, “From the evaluation report we are getting, the reserves that has been discovered in the North East is about a billion barrels. And they are beginning to understand the geological structure of that area.

“If there is a lot of exploration, we believe that a lot of oil still remains to be found in Nigeria. Nigeria is not yet a mature territory; it is still very prolific.”

He expressed optimism that the PIB would be passed in six months as “there is a very cordial relationship now between the legislature and the executive.”

He said, “Today Nigerians all agree that there is a need for us to pass the PIB. For so long, we have not been able to attract a lot of investment into the oil sector. By the year 2002, our oil reserves stood at around 22 billion barrels, and we were able to grow that reserves to 37 billion barrels by 2007.

“From 2007 to now, we have only been able to grow our reserves from 37 billion barrels to 37.5 billion barrels. Why? Not much investment is coming into Nigeria.”

The minister noted that the country’s gas reserves of 200 trillion cubic feet was found during the search for oil.