Russia and nine other non-OPEC producers agreed to a nine-month rollover of oil supply cuts on Tuesday, ratifying a policy designed to prop up crude prices amid a weakening global economy. 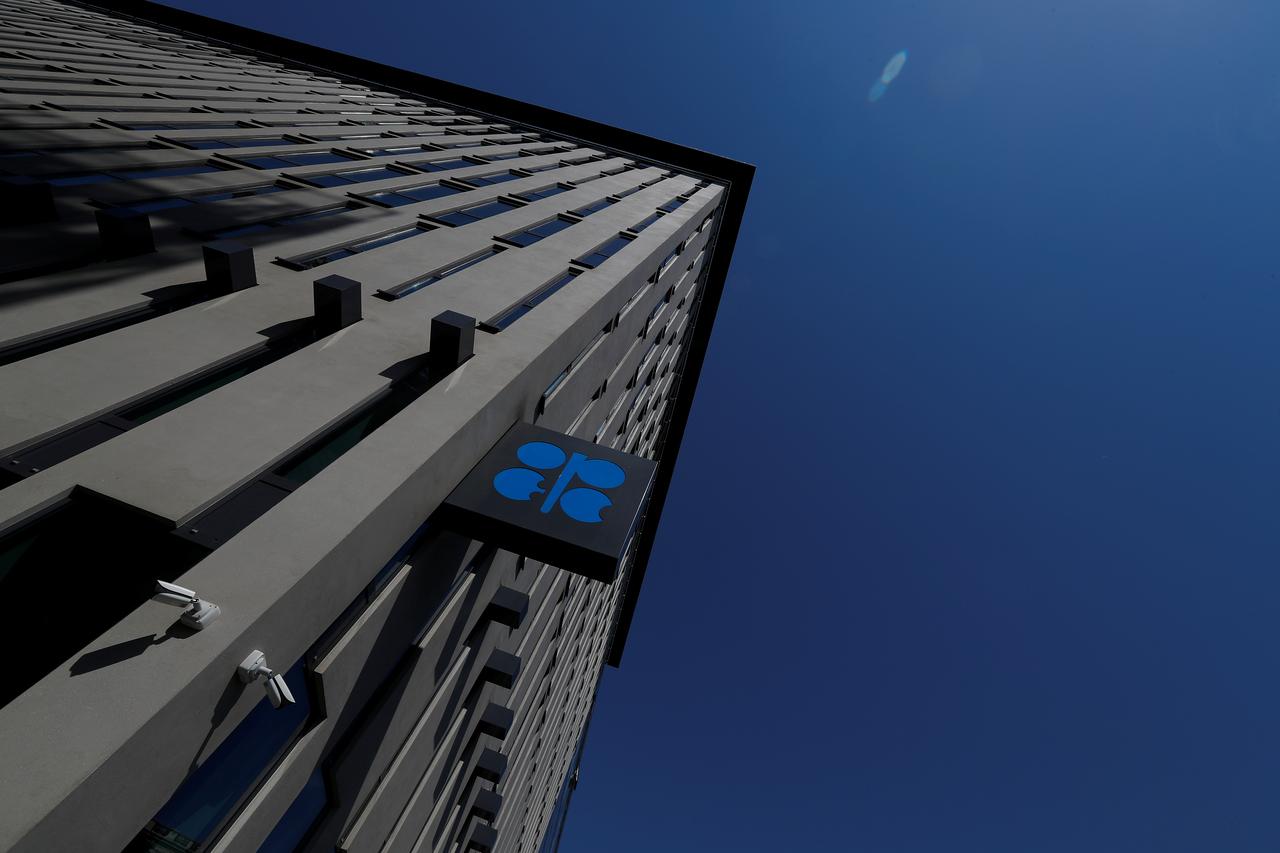 It comes less than 24 hours after energy ministers from the world’s most powerful oil-producing nations thrashed out a deal to restrict the amount of crude flowing into the global market.
OPEC reached a deal to extend production cuts until March 2020 on Monday. The Middle East-dominated producer group was able to overcome their differences after five hours of negotiating in Vienna.
In a statement released Tuesday, the energy alliance said it had made the decision to prolong production cuts “in view of the underlying large uncertainties and its potential implications on the global oil market.”
International benchmark Brent crude traded at $64.48 Tuesday afternoon, down around 0.8%, while U.S. West Texas Intermediate (WTI) stood at $58.55, almost 1% lower.
Speaking to CNBC’s Dan Murphy in Vienna, Russian Energy Minister Alexander Novak said the agreement was about preventing major volatility in the market and preserving an “albeit unsteady situation.”
“I think it is right not to make any sudden movements now and maintain the situation as it is,” Novak told CNBC. “What is important is that we have agreed to monitor the situation. If there are any drastic deviations, then we can swiftly get together and decide on what to do,” he added.
Novak iterated that if producers observed a deficit in the market in the future, then they could look at increasing production.