The Organization of Petroleum Exporting Countries (OPEC) and the non-OPEC allies are discussing potentially cutting oil production by as much as 1.4 million barrels per day to try to lift oil prices out of the current rout, Reuters reported on Wednesday, citing three sources familiar with the talks. 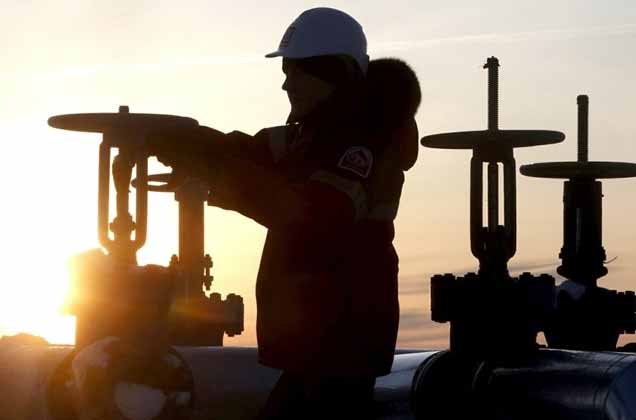 A proposal to reduce oil supply by 1.4 million barrels per day was one of the options that the OPEC/non-OPEC joint committee discussed at their meeting in Abu Dhabi, but Iran and Russia have yet to be convinced to back such a proposal.

“I believe a cut of 1.4 million barrels per day is more reasonable than above it or below it,” one source told Reuters.

After the OPEC-Non-OPEC Joint Ministerial Monitoring Committee (JMMC) meeting on Sunday, OPEC said that the Joint Technical Committee (JTC) that reviews the state of the oil market is tasked to come up with “options on new 2019 production adjustments, which may require new strategies to balance the market.”

This was OPEC’s admission that an oversupply may be coming next year.

Khalid Al-Falih, the Energy Minister of Saudi Arabia, said earlier on Monday that based on the OPEC group technical analysis, “there will need to be a reduction of supply from October levels approaching a million barrels.”

Falih also reiterated that “we need to do whatever it takes to balance the market,” but, Russia’s official position is ‘wait and see’ and not to rush into hasty decisions.
After the Abu Dhabi meeting, Alexander Novak, Russian Energy Minister said that the partners need to continue monitoring the market situation and that they discussed continuing their cooperation into 2019, without discounting cuts.

“We need to look at the situation very carefully to see how it will develop so that we don’t end up changing our course by 180 degrees every month,” Novak told CNBC on Sunday.

He also told Bloomberg that “we are not excluding cuts.”