Organization of Petroleum Exporting Countries (OPEC) and its allies must cut 2019 supply growth by 1.5 million barrels per day if they want oil prices back above $70 per barrel next year, according to Rystad Energy, an independent energy research and business intelligence co 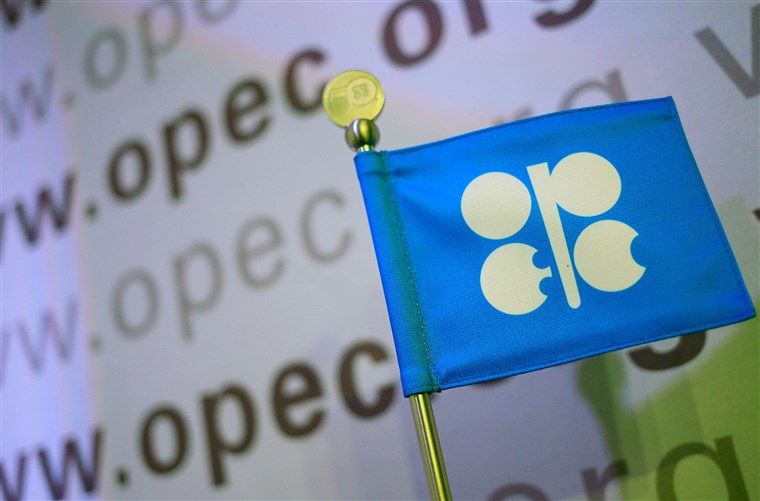 “We believe a cut announcement that effectively removes anything less than one million barrels per day of 2019 supply would be interpreted negatively by the market,” Bjornar Tonhaugen, head of oil market research at Rystad Energy, said in a statement posted on the company’s website on Thursday.

“To surprise the market in a bullish fashion, we believe cuts approaching two million barrels per day would have to be announced,” he added.

“Should OPEC+ announce a 1.5 million barrel per day cut, we believe the market reaction would be neutral at first, but gradually pave the way for a recovery in oil prices above the $70 level for Brent in 2019,” Tonhaugen continued.

“Whilst cuts in production look likely, the extent of the cuts would appear to be a striking of a balance between the needs of OPEC members, agreements made with non-OPEC members outside of Vienna and political discussions ongoing with the United States,” another expert, Michael Burns, an oil and gas partner at law firm, Ashurst added.
Businessamlive Website Stats