Glencore PLC’s designs on Bunge Ltd. have roiled the grain-trading world. Anyone with an interest in oil might also find it worthwhile to take a five-minute break from their OPEC vigil to consider this particular merger.As my colleague Gillian Tan laid out here, several factors have pushed Glencore toward Bunge. For its part, Bunge said on Wednesday it wasn’t engaged in talks with Glencore, a soft rebuttal that did little to reduce speculative fever (Bunge’s stock is up 18 percent since Monday). And little wonder: Bunge’s own CEO was calling for consolidation as recently as May 3, while presenting the company’s poorly received earnings.

A question: Why is consolidation necessary in a grains market where the big four ABCD firms already control an estimated three-quarters or more of international trade?The short answer is that the grain market has changed. And this is where oil watchers should spot some familiar themes.The biggest one is competition. Go back a couple of decades, and the U.S. dominated the global export trade in key agricultural commodities such as wheat, corn and soybeans.

Chow Down
America’s share of global trade in wheat, corn and soybeans is roughly half of what it was at the beginning of the century

U.S. harvests haven’t fallen; production of those three crops is expected to hit a record this year, according to projections from the Department of Agriculture. It’s just that the country’s share of global trade has fallen. Wheat producers in the Black Sea region, South American soybean farmers and even Europe’s wheat growers, among others, have all taken a bigger slice of the pie from traditional heavyweights such as the U.S., Canada and Australia, according to Stephen Nicholson, a veteran of the agricultural commodity markets, now a vice president at Rabobank.Nicholson puts this shift down to several factors, most of them involving gradual changes over time. For example, the transformations brought about by the fall of the USSR enabled an eventual surge in Russian and Ukrainian wheat crops after the chaos of the 1990s. Meanwhile, the supercycle in commodity prices, including crops, in the middle of the last decade provided capital (and a bullish rationale) to invest in raising yields from previously marginal land.The end result has been more competition, more supply — and thereby surpluses and lower prices.

The collapse in outright prices, along with volatility, squeezes profits in the grain marketing and trading business — which is, in any case, a pretty low-margin business to start with. Historically, the big four’s business model relied heavily on arbitrage, the classic middle-man’s job of buying low from a supplier and selling it for a small profit to a customer. The operating margin in Bunge’s Agribusiness division, for example, has typically bounced around between 2 and 3.5 percent.Other structural changes in the market compound the pressure. For one thing, the old monopoly on market information is long gone. In the old days, only a trader at one of the big four might know, say, that floods in Australia were about to cause a spike in crop prices in Asian markets and control alternative supplies which could be rushed in to capitalize on it. That gave them a big advantage over farmer and customer alike.These days, such market-moving news spreads cheaply and almost instantaneously from device to device. What’s more, farms have consolidated, and domestic demand for crops in the U.S. has increased and broadened to such markets as corn-based ethanol. The result, says Nicholson, is that more producers have been able to sell their output directly to a broader range of customers, forcing trading houses to bid more for cargoes.The global oil market has seen a similar set of shifts that have tended to hurt the incumbents.I’ve written here about how OPEC has never regained the power it wielded in the early 1970s. The oil shocks of that decade spurred the development of competing supplies from areas such as the North Sea, as well as demand destruction.The same thing happened with the oil shock of the past decade. The difference this time is that competition is coming not just from conventional areas but U.S. shale, which can react more quickly to price movements, making use of technological advances and financial markets to keep going despite low oil prices. 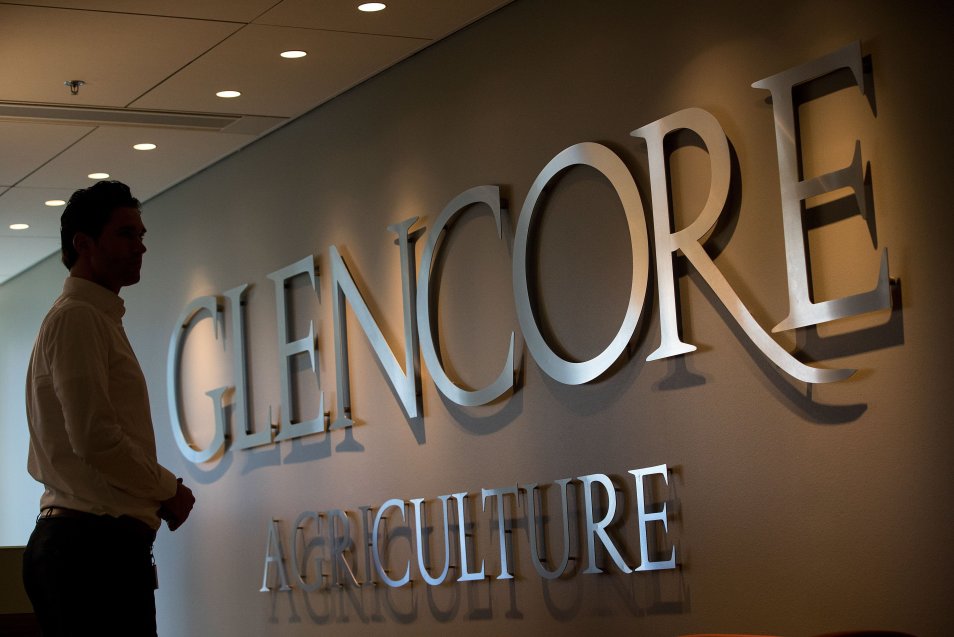 Smoke On The Water
Competing regions, especially North America, are changing the structure of the global oil trade

As in the global grain trade, the oil market was long seen as the preserve of a handful of dominant players holding most of the reserves and the power. Until very recently, the received wisdom was that strategic advantage was tied to being the biggest and, more often than not, having the right connections to gain access to resources in relatively closed countries. Demand rising by a million-odd barrels a day every year as far as the eye could see was simply a given.The received wisdom is no longer adequate. As with the masters of grain, oil’s majors have been challenged by changes in technology and finance. These and other factors have made oil (and natural gas, as it happens) more competitive and, for want of a better word, normal markets, where suppliers must compete on mundane things like cost and fight for customers.Whether consolidating the global grain traders even further will address the challenges to their business model is very much an open question. The same can be said for OPEC ministers, due on Thursday to announce an extension of supply cuts that is already pretty much a foregone conclusion.Peter Grauer, the chairman of Bloomberg LP, the parent of Bloomberg News, is a senior independent non-executive director at Glencore.