OPEC on Thursday cut the forecast of global demand for its crude this year as rivals boost production, building a case to extend a supply-cutting deal with Russia and other allies beyond the first half of 2019. 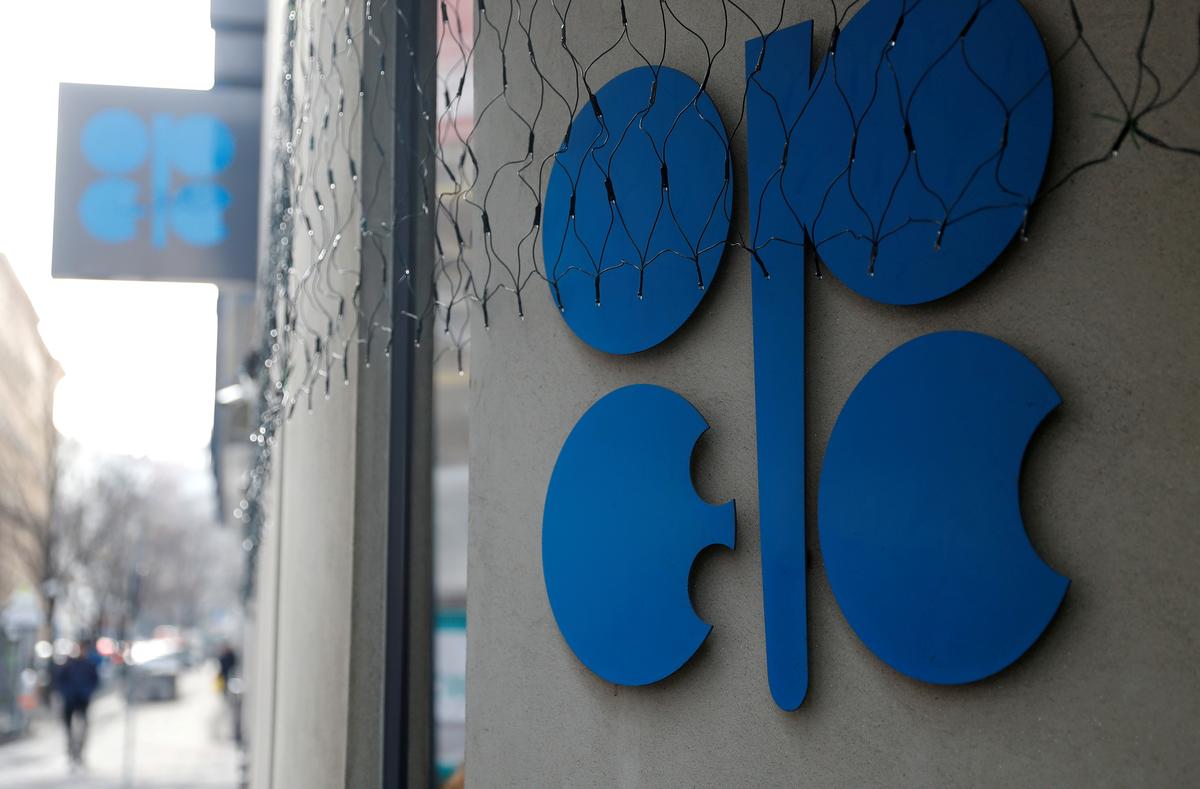 In a monthly report, the Organization of the Petroleum Exporting Countries said 2019 demand for its crude would average 30.46 million barrels per day, 130,000 bpd less than forecast last month and below what it is currently producing.
OPEC, Russia and other non-OPEC producers, an alliance known as OPEC+, agreed in December to reduce output by 1.2 million bpd from Jan. 1 to prevent excess supply building up. The cut lasts for six months initially.
“While oil demand is expected to grow at a moderate pace in 2019, it is still well below the strong growth expected in the non-OPEC supply forecast for this year,” OPEC said in the report.
“This highlights the continued shared responsibility of all participating producing countries to avoid a relapse of the imbalance and continue to support oil market stability in 2019.”
OPEC sources have said an extension of the supply-cutting pact beyond June is the likely scenario. The group and its allies are due to meet in April and June to discuss policy.
In the report, OPEC said its oil output fell by 221,000 bpd month-on-month to 30.55 million bpd in February. That amounts to 105 percent compliance with pledged cuts, according to a Reuters calculation, up from January’s rate.