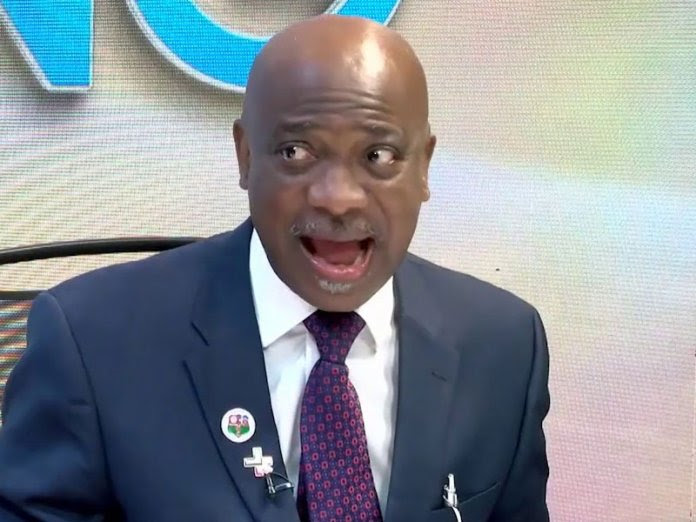 Members of the organised private sector (OPS) and some analysts have hailed the plan by the federal government to further review downward the oil price benchmark in the 2020 budget to $20 per barrel.

The federal government had last month proposed a review of the oil price benchmark from $57 per barrel to $30 per barrel, but the new bill to back the proposal was not sent to the National Assembly.
The Minister of Finance, Budget and National Planning, Mrs. Zainab Ahmed, on Tuesday said the latest plan was to review it to $20.

Ayo Olukanni, the director-general of the Nigerian Association of Chambers of Commerce, Industry, Mines and Agriculture (NACCIMA),  described the development as inevitable following the crash in the global prices of crude oil, which was brought about by the COVID-19 pandemic.

Olukanni noted that the situation had again brought to the fore the country’s overdependence on crude oil and the need to focus on the diversification agenda of the federal government as was captured in the Economic Recovery and Growth Plan 2017-2020.

“While NACCIMA notes that the 2020 federal budget has been passed into law by the National Assembly, we envision the seamless collaboration between the executive and legislative branches of government on the process of passing and approving an amended budget.

“It is our expectation that the issues of recurrent expenditure, capital expenditure and debt servicing will be adequately considered to mitigate the impact of COVID-19 on our economy, while ensuring that the debt burden on the future generations is negligible,” he said.

“With the new realities, as global oil prices hovers around $20/barrel, it is obvious that further reduction in the benchmark price of oil for the budget and the production estimation should be reviewed as well as the revenue estimates.

“This, we believe will threaten the realisation of the objectives of 2020 budget and lead to a slowdown in economic activities at a time we need more injections into the economy for economic revival,” he added.

Olawale explained that the decline in oil revenue would put pressure on the foreign reserves and hinder the Central Bank of Nigeria (CBN)’s ability to defend the naira.“We have over time advised that in order to achieve sustainable and significant economic growth, the revenue base should be de-linked from oil, and recurrent expenditure in the form of cost of governance should be cut down. This will allow for the channelling of increased revenue to key sectors, including manufacturing and mining sectors,” he said.
Businessamlive Website Stats