Telecoms operators across networks, witnessed inward porting in September, the highest recorded in the last eight months, according to statistics released by the Nigerian Communications Commission (NCC). 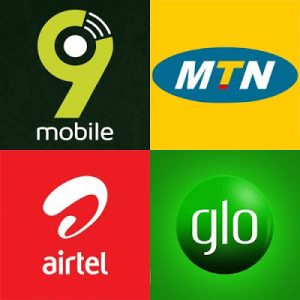 NCC report showed that a total of 14,375 telecom subscribers switched networks in the month under review.

But NCC attributed the huge number of inward porting to poor service quality recorded on most networks, as well the reliability and speed of data service offered by most networks in the month under review.

Dr. Henry Nkemadu, the director, public affairs at NCC, , who attributed the development to poor service quality, however, said most subscribers equally ported to other networks because they wanted to enjoy cheaper call and data rates on various promos offered by network operators.

Nkemadu, however, said the NCC had given subscribers the opportunity to port from one network to another if they were not satisfied with the quality of service offered by their network operators.

“The essence of Mobile Number Portability, which the NCC