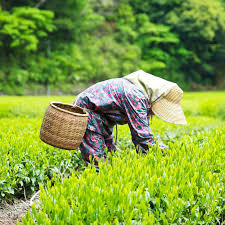 A non-governmental organisation, Oxfam International has urged governments at various levels to scale up budgetary allocation to the agriculture sector to boost the country’s production capacity.
Olumide Ojo, the coordinator of the organisation in Kebb State, at a workshop to sensitise farmers on global best practices in agriculture, appealed to the government to honour its commitment to the Maputo and Malabo Declaration to allocate at least 10 percent of its annual budgets to agriculture sector.
He praised Kebbi for consistently allocating over 10 percent of its budget to the sector and recording high productivity.
He explained that although the Federal Government had improved on past budgetary allocations to the sector, it needed to do more in subsequent budgets.
He noted also that programmes that would directly enhance the productivity of smallholder farmers should also be given focus.