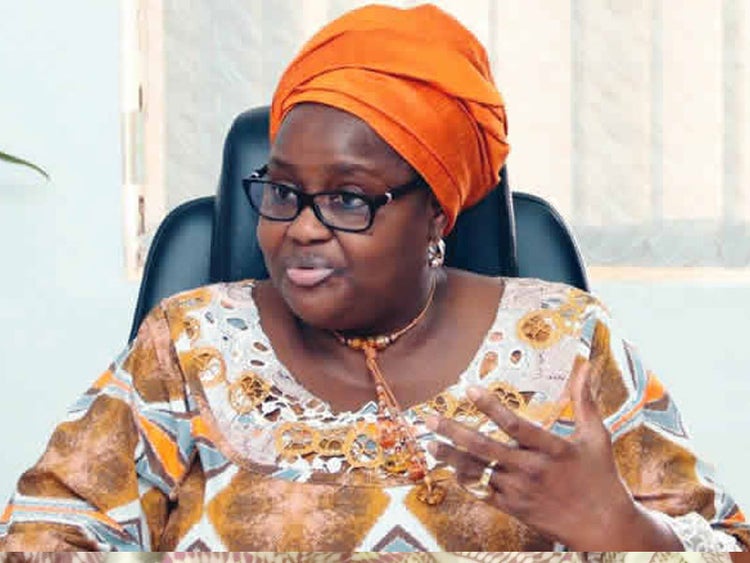 The House of Representatives committee on pensions has summoned Boss Mustapha, the secretary to the government of the federation, over allegations that the board of the Pensions Commission, PENCOM, has been operating since 2016, without a board, in contravention of section 19 of the Pension Reform Act, 2014.

The committee also insists the acting DG of the Agency is acting as DG without the backing of the Act or any law.

A top staff of the committee, made the disclosure at the National Assembly on Thursday.

He said “we have decided to summon the SGF to appear before us on Thursday, March 19, 2020, to explain why he hasn’t advised the Federal government to constitute a board for PENCOM in 4 years, in breach of section 19 of the PENCOM Act, 2014”.

The Act states in Section 19(1), that “there is established a governing board for the commission(in this Act referred to as the Board).

“The board shall consist of a part-time chairman who shall be a fit and proper person with adequate cognate experience in pension matters, the director general of the commission, four full-time commissioners of the commission, a representative of each of the following agencies and institutions, Head of the Civil Service of the Federation, federal ministry of finance, Nigerian Labour Congress, Trade Union Congress of Nigeria, Nigerian Union of Pensioners, Nigerian Employers Consultative Association, Central Bank of Nigeria, Securities and Exchange Commission, Nigeria Stock Exchange and National Insurance Commission”.

He also disclosed that the committee frowned at the situation where the DG was in acting capacity for 4 years, without any backing from neither the PENCOM Act or any other law.

The above agencies, were also all summoned by the Committee on the subject matter.

According to the source, the committee, resolved at a closed-door meeting yesterday, to issue the summons, after a 2-day public hearing on “non-remittance of pension contributions by employers and delays non-payment of pension entitlements to retirees by pension fund administrators and Non-adherence/Compliance to the Provisions of the Pension Reform Act, 2014 by Relevant Government Authorities”.

FC, AMC to sell 14.1 per cent stake in Ecobank Transnational