The landing cost of  premium motor spirit, also known as petrol, is N35 higher than the pump price of N145 per litre, Ibe Kachikwu, the minister of Ssate for petroleum resources,  said on a national television programme. 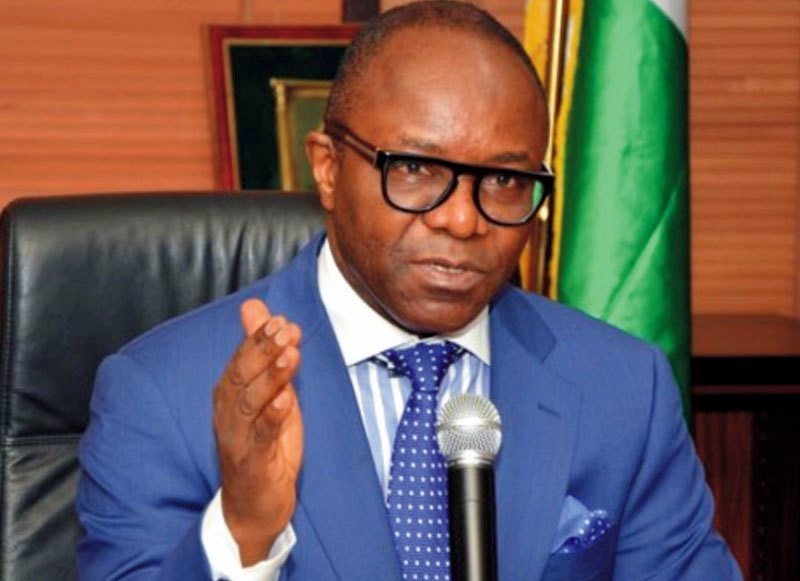 Kachikwu said the rise in global crude oil prices after the 2016 hike in petrol price brought back subsidy.
Recalling the experience of 2016, when the government increased petrol price from N86.5 to N145 after months of severe scarcity, he described fuel subsidy as an emotive issue.
“You have very positive argument that says, ‘Why is this happening; let’s get it out.’ Once you do it, the streets get flooded by protesters. You have five or six or 10 days of no activity in the country. So, any attempt to remove the subsidy must be very well-managed,” the minister said on the NTA Good Morning Nigeria programme.
He noted that in 2016, the government wrote to the Nigeria Labour Congress and all the trade unions, adding that meetings were held with the security apparatus.
Kachikwu said, “Even when there was a consensus on how we were going to do it, we still had an issue at the very tail end of the moment; NUPENG and PENGASSAN supported but, of course, the other members of the trade unions pulled out.
“Eventually, thankfully, Nigerians saw through what we were trying to do and let it happen. And thank God that happened at the time because when you look at the gap today, the landing cost is about N180 per litre and sale price is N145. Imagine if it (pump price) was N90-something; we will literally be a bankrupt country.”
The minister added, “The point I am making is that anything you are going to do on subsidy requires a very efficient management of information – getting everybody who are stakeholders to tie into it.
“Should we deal with the removal of subsidy? I was gung-ho when I assumed this position that there was no way I was going to tolerate a subsidy regime at the time in 2015 of about N1.2tn-N1.3tn. There was just no way; we didn’t have the capacity to continue to pay.”
“So, I convinced the President that this needed to happen; thankfully, he listened, he agreed and we did. Now, we then had over-recovery period for quite a while and then we went into this upswing in prices that has now taken us again into under-recovery.”
The minister noted that the government had not paid marketers all the outstanding subsidy arrears.
He said, “I think, first and foremost, we need to find a way of fixing refineries quickly, whether it is government-funded or whatever – my preference is always private sector funding.
“I think the labour union has never really said they would not be supportive of an attempt to take away this subsidy element; the union has always said, ‘If you are doing it, show me what you [will] do with those new receipts of income. Two, what do you do with the refineries?’ Therefore, we need to address those to even get their buy-in.
“Secondly, we need to segregate between those who need subsidy and those who don’t; you will find that 80 per cent or more of those who get subsidy today do not need it. There is nothing necessarily bad with some element of subsidy if it is well-managed and is very little, and if the private sector can take it away completely; that is fantastic. That is the most ideal situation.”
The Nigerian National Petroleum Corporation, which has been the sole importer of petrol into the country for about two years after private oil marketers withdrew from the importation of the product, bears the burden of subsidising the product.
As of March 20, 2018, when the international benchmark price for oil (Brent) was around $66 per barrel, the expected open market price of petrol, according to data obtained from the Petroleum Products Pricing Regulatory Agency, was around N189 per litre. The agency has not released any data since then.
The group managing director, NNPC, on December 23, 2017, said the federal government had been resisting intense pressure to increase the pump price of petrol, noting that the landing cost of the commodity was N171.4 per litre as of December 22, 2017 when oil price was around $64 per barrel.
Businessamlive Website Stats